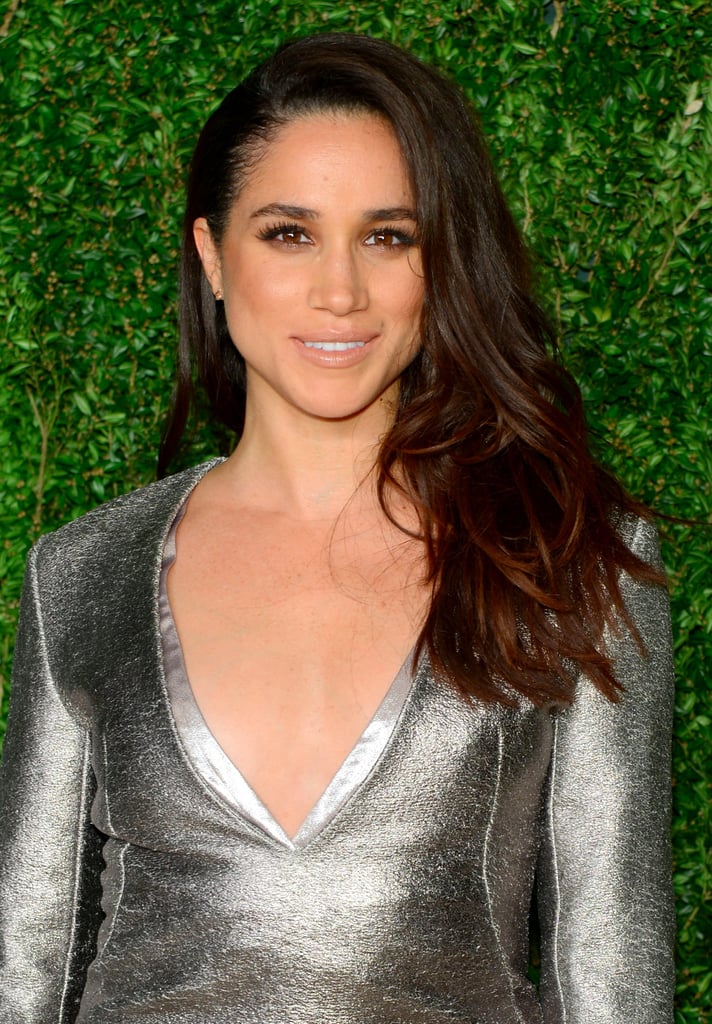 Who Is Meghan Markle? Get to Know Prince Harry's Fascinating Bride-to-Be

Prince Harry is engaged to American actress Meghan Markle, but after the news broke in late 2016 that they were dating, it didn't take long for most people to ask, "Who is she?!" Well, besides being the young royal's bride-to-be, Meghan has starred on the USA series Suits for over seven years. She also happens to be a philanthropist who has done extensive work with children, animals, and women's rights — sound familiar? Read on for six things you should know about Meghan before she becomes royalty.

Related:
Everything There Is to Know About Prince Harry and Meghan Markle's Royal Relationship
Previous Next Start Slideshow
Meghan MarklePrince HarryCelebrity Facts