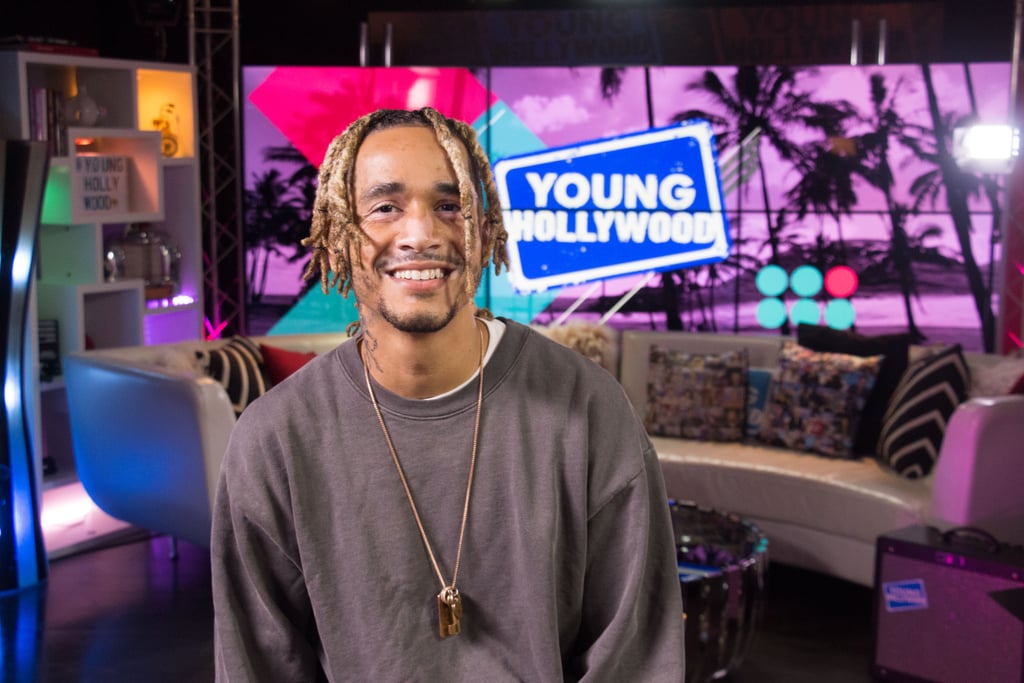 Who Is Mikey Foster? Get to Know Ariana Grande's Rumored Boyfriend

Does Ariana Grande have a new boyfriend? Well, we're not totally sure. After the 26-year-old singer was spotted hanging out with Social House's Mikey Foster on multiple occasions, her brother Frankie pretty much confirmed the rumors to Us Weekly on Wednesday. "I love Mikey," he said. "I think he's a really sweet guy." However, Frankie later seemed to backtrack in a series of now-deleted tweets, writing, "My sister is not in a relationship. Everyone relax. She is very much single." If Ariana and Mikey are indeed dating, this would be her first relationship since her split with Pete Davidson in 2018.

Best known as one half of the musical duo Social House, Mikey has quietly built quite the résumé in the years since he's been on the music scene. Although the 32-year-old is not an A-lister himself, Mikey has worked with plenty of them, including Jennifer Lopez, Meghan Trainor, and Ariana herself, with whom Social House worked on her recent single, "Boyfriend." There's more to Mikey than just his relationship with Ariana, though. Here are five things to know about him!

Netflix
Curious Whether Christine Quinn Still Works at The Oppenheim Group? Here's What We Found Out
by Monica Sisavat 6 days ago 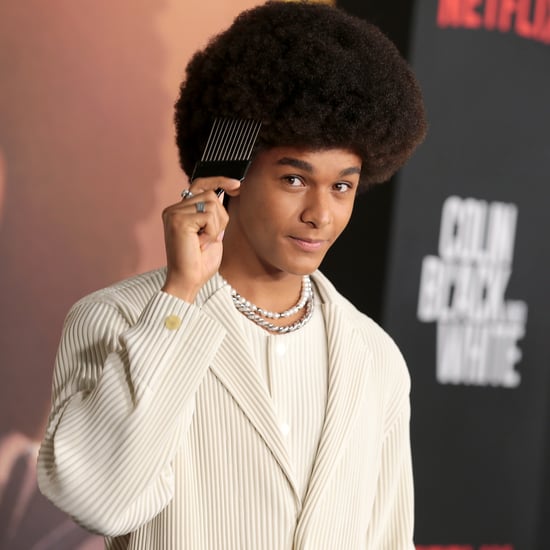