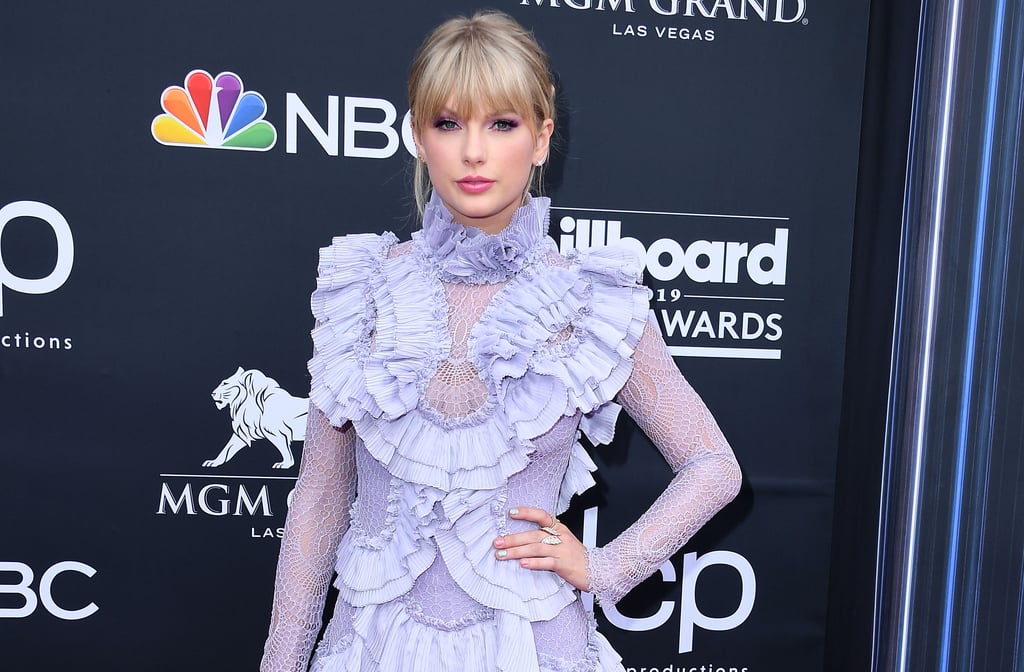 Taylor Swift is speaking out after her former label, Big Machine Records, was sold to talent manager Scooter Braun for $300 million. Swift split from the label in November 2018, but Big Machine Records still owns the music catalog for her first six albums. In a Tumblr blog post published June 30, Swift called the sale to Braun her "worst case scenario" and said she had received "incessant, manipulative bullying" from him "for years."

"For years I asked, pleaded for a chance to own my work," Swift started her blog post, after allegedly finding out about the label's transition of ownership when the news went public. "Instead I was given an opportunity to sign back up to Big Machine Records and 'earn' one album back at a time, one for every new one I turned in. I walked away because I knew once I signed that contract, [Big Machine Records founder] Scott Borchetta would sell the label, thereby selling me and my future. I had to make the excruciating choice to leave behind my past. Music I wrote on my bedroom floor and videos I dreamed up and paid for from the money I earned playing in bars, then clubs, then arenas, then stadiums."

"I learned about Scooter Braun's purchase of my masters as it was announced to the world," she continued. "All I could think about was the incessant, manipulative bullying I've received at his hands for years."

Related:
A Comprehensive Guide to Who Taylor Swift's Songs Are About

"Now Scooter has stripped me of my life's work, that I wasn't given an opportunity to buy. Essentially, my musical legacy is about to lie in the hands of someone who tried to dismantle it," she said. "This is my worst case scenario."

Shortly after Swift's story went live, other musicians in the industry began to chime in with their opinions. Halsey and Iggy Azalea jumped to Swift's defense, while Bieber (who has a long-established relationship with Braun) took the opportunity to both apologize to and criticize Swift. Braun's wife came to his defense on Instagram, and Borchetta responded to Swift's allegations with a post to Big Machine Records' website that included screenshots of the notice sent to shareholders (Swift's dad, Scott Swift, used to be one) about the deal before it went through. Keep reading to see their responses.

by Sabienna Bowman 23 minutes ago