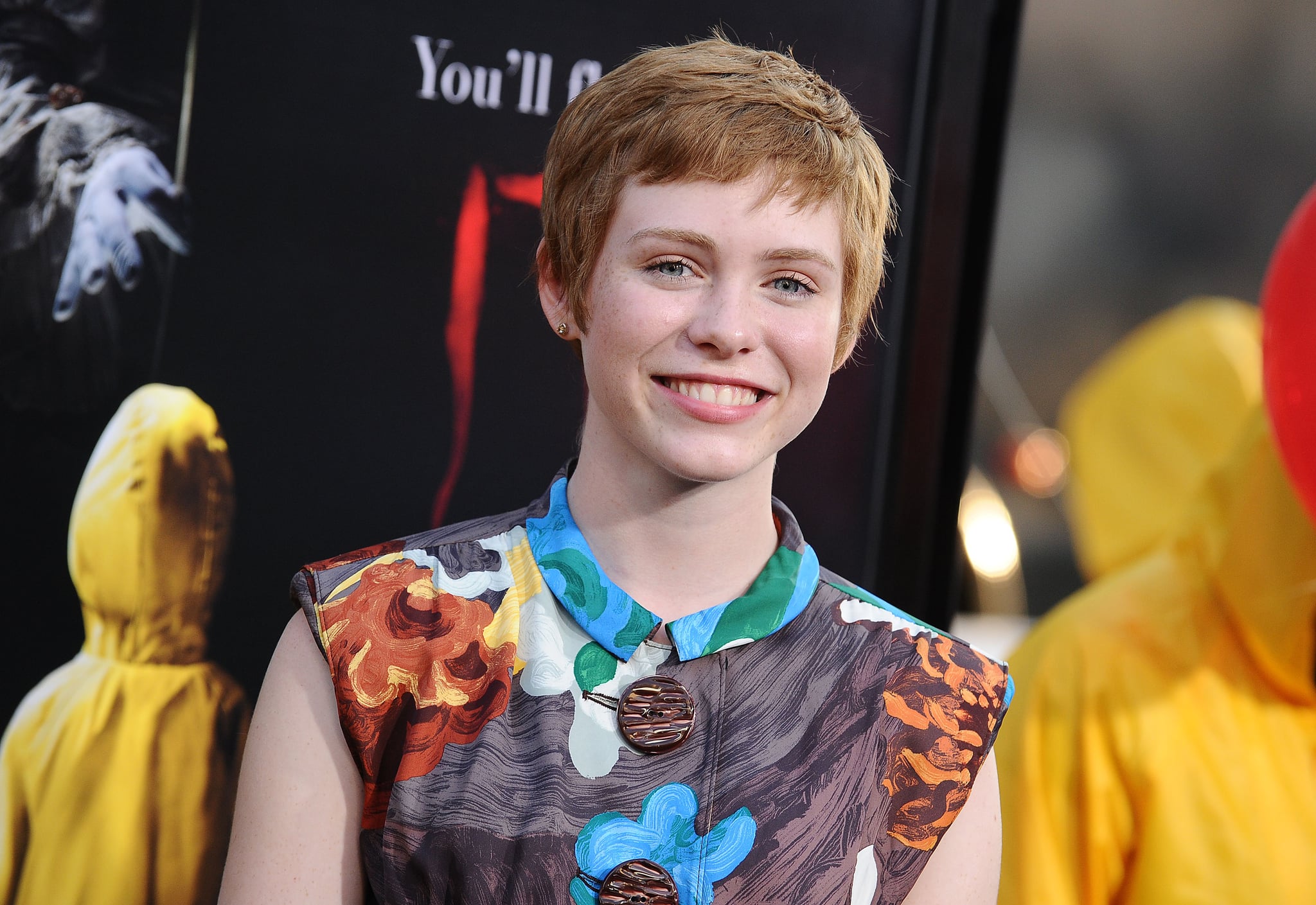 Sophia Lillis has garnered fame thanks to her breakout role in It, and she's just getting started. The rising star, who plays Beverly Marsh in the horror film, has already signed on for a couple of other projects, including one with Amy Adams. Keep reading to get to know the breakout star before she blows up.

Related:
The 6 Most Glaring Differences Between the It Remake and the Novel
Image Source: Getty / Jason LaVeris
Celebrity FactsSophia LillisIt Movie
Around The Web 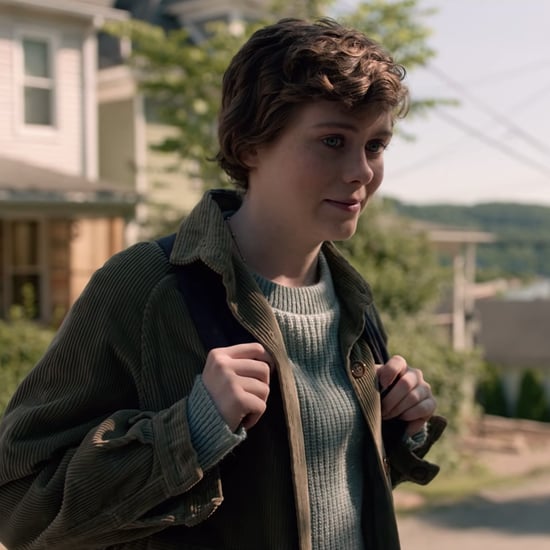 Netflix
Netflix's Teaser for I Am Not Okay With This Is So Painfully Awkward, We're Obsessed
by Mekishana Pierre 1 week ago

Ana de Armas
Bond Girl Ana de Armas's Love Life Is a Bit of a Mystery, but Here's What We Know
by Corinne Sullivan 3 weeks ago