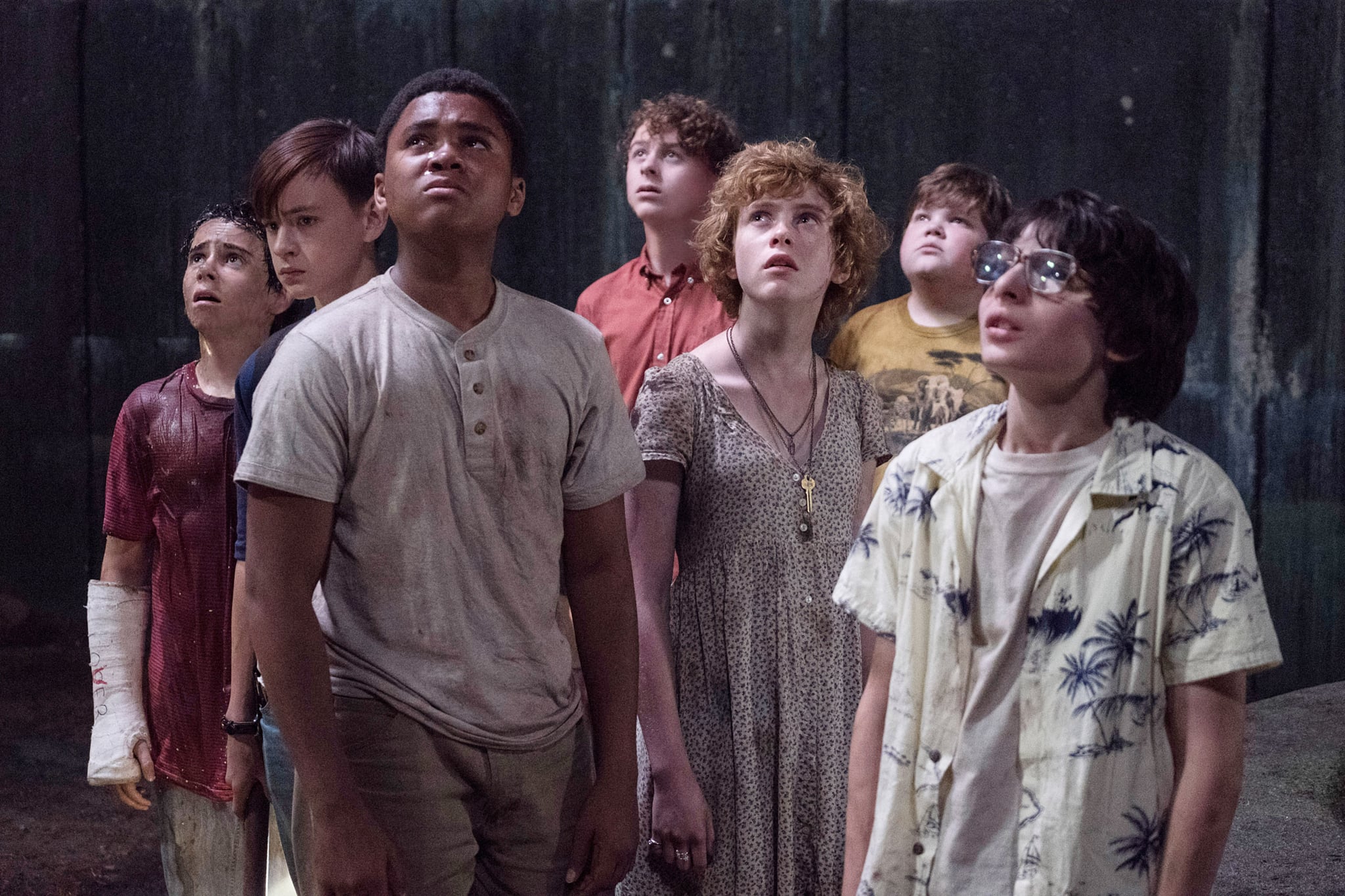 Yes, we've only just seen It, the highly anticipated silver-screen remake of Stephen King's truly terrifying story, but we're already soaking up details about the horror film's sequel. The good news? A second installment of the story is definitely happening. The bad news? It might take a while for us to see part two in theaters.

Like King's 1986 horror novel, the It story is being split in two, following two different timelines (in the book it's between the late 1950s and the mid-1980s, but part one of the film starts in 1988). The earlier story recounts a memorable Summer for the young members of the "Losers Club" — a group of preteen misfits who come together to defeat an evil entity that takes the form of Pennywise the Clown, also known as the titular It, lurking in their town — and the second follows the gang as adults, when they must return to their old stomping grounds for a final, brutal showdown. The first film, It, is focused solely on the Losers Club's younger years, so how will the sequel shake out?

In an interview with Yahoo Movies, director Andy Muschietti revealed that the sequel will explore the cosmic dimension introduced in King's book. "I really wanted to focus on the emotional journey of the group of kids," Muschietti said. "Getting in to that other dimension — the other side — was something that we could introduce in [the sequel] . . . In the book, the perspective of the writing is always with the Losers [Club], so everything they know about Pennywise is very speculative and shrouded in absurdity, so I wanted to respect that mystery feeling of not knowing what's on the other side."

Related:
The It Remake Looks So F*cking Scary, You Guys

Since diving into the cosmic dimension will be heavy on CGI (and therefore on the studio's budget, as well), Muschietti explained his choice to save it for part two. "I wanted to leave something for the second half, so I didn't want to get in trouble with that — going into the macroverse or that transdimensional stuff — and keep it grounded, from the point of view of the kids. There's another movie to expand into that," he said. "Also, there's a physical truth that it's a movie that has a budget. And I didn't want to get into a depiction of a realm that fucks up our budget, the creation of a world that will basically suck up half of our budget, and would have to sacrifice a lot of things."

The official date for the sequel has also been revealed: Sept. 6, 2019, about two years after the first came out. In the meantime, there are plenty of other horror movies for you to obsess over!