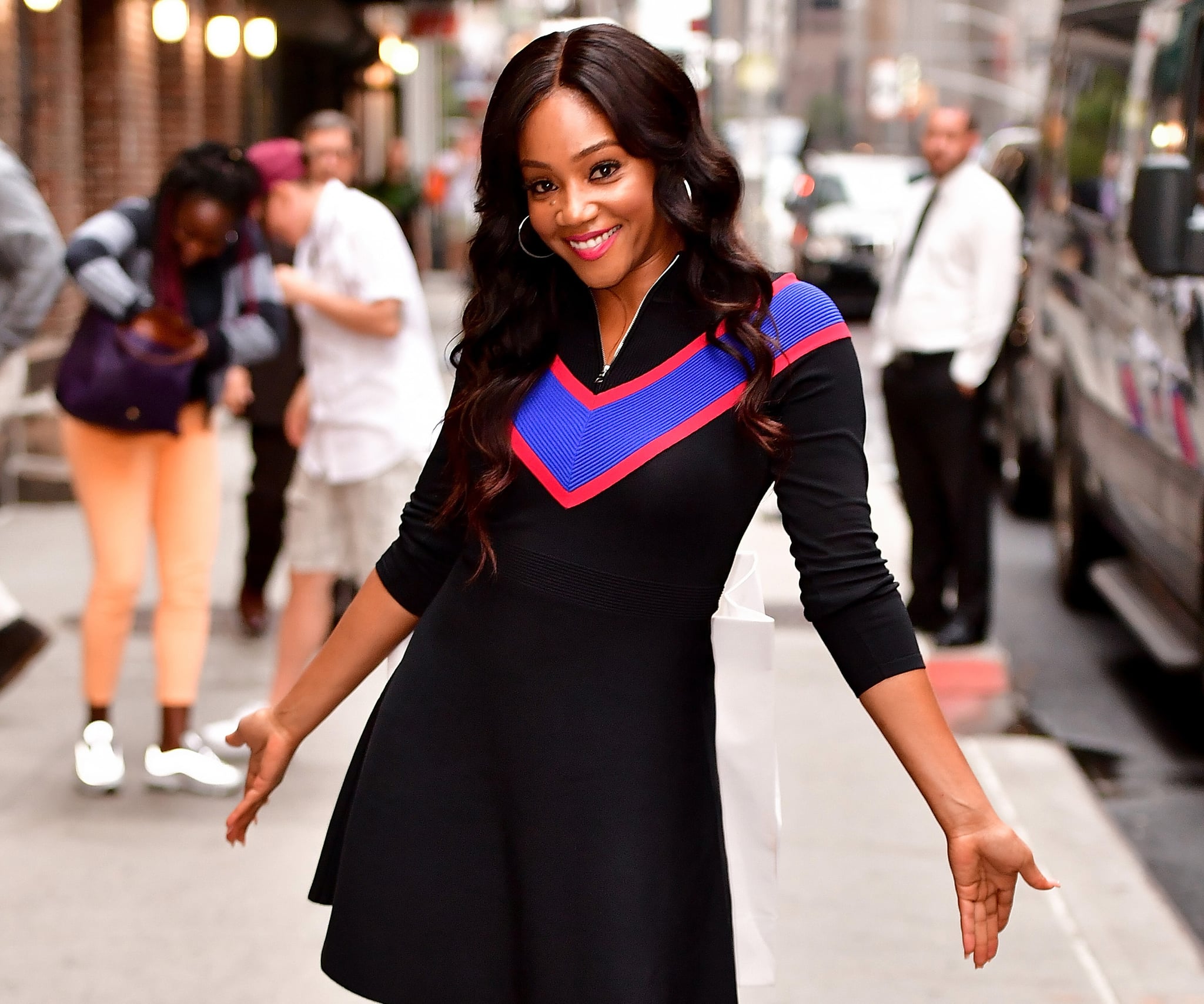 Tiffany Haddish first broke onto the scene thanks to her role in the raunchy comedy Girls Trip and she's just getting started. Not only is the 38-year-old incredibly funny and talented, but she's already made friends with Beyoncé and Will and Jada Pinkett Smith. And not only that, but she'll also be starring in Tyler Perry's upcoming film, The List. Here are five things to know about Tiffany.

Related:
Tiffany Haddish on Trevor Noah's Dimples, Meryl Streep as Her Mom, and Buying a Bidet on Groupon