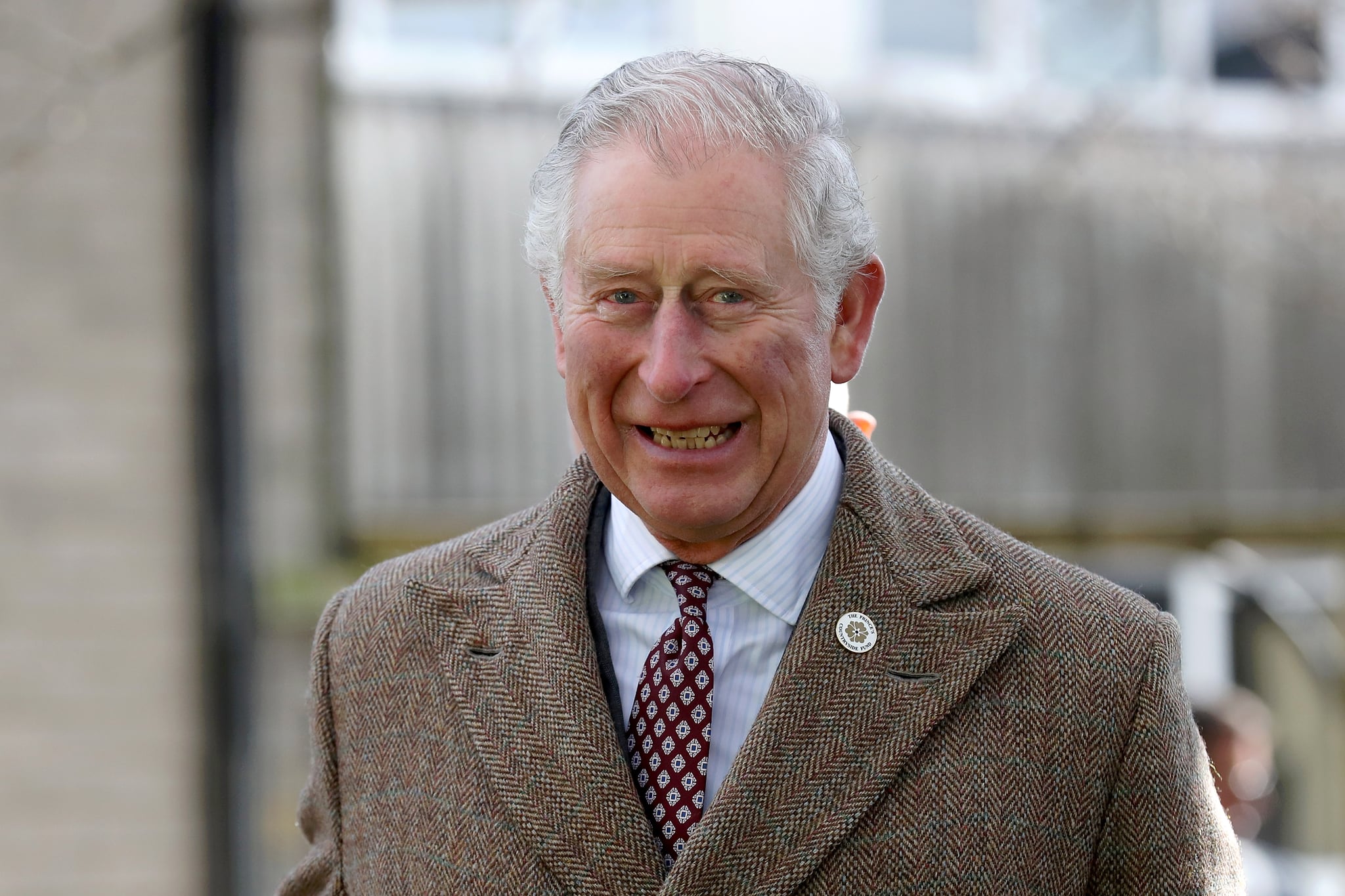 "Long live the queen!" might be a phrase continually in the hearts of the British people, but some day Queen Elizabeth II will no longer be the reigning monarch; instead, it'll be Prince Charles sitting on the throne. When this event takes place — whether it's because of the queen's death or her retirement — there will be a king for the first time in over 65 years in England . . . but the real question is: what will he be called?

While this might sound like a strange question, since Queen Elizabeth was born Elizabeth and has had her same name her entire life, Charles, Prince of Wales, could switch things up. In fact, throughout his family's royal history, there have been a few royals who have changed their names once they took the throne, including Prince Charles's grandfather, King George VI, who was born Albert and known as "Bertie."

Related:
What Will Camilla's Title Be When Prince Charles Takes the Throne?

If Prince Charles chooses to keep his name, he will become King Charles III. If he decides to pick a new regnal name, he will most likely go with King George VII, which would be a nod to his grandfather and make him the next King George in history, instead of his grandson, Prince George.

As for why Prince Charles would give up his birth name when taking the throne, there are a few theories, one of which is the fact that the two King Charles who came before him don't have great legacies. Charles I was tried and executed for treason, while Charles II ruled during the Great Fire of London and the plague — not good things to be remembered for, right?

He may want to keep his given name in an effort to simply preserve his own legacy. "He has dedicated his life to championing causes close to his heart, and he has been doing that as HRH Charles, Prince of Wales. The continuity of his work would be clearer if he progressed as King Charles," royal biographer Marcia Moody told Town and Country magazine. "Additionally, many of the British public will be devastated at the loss of the queen, and even those who are not monarchists will be coming to terms with the first new head of state in around 70 years, so Charles will want to promote stability and constancy."

If Princes Charles were to leave his name behind, it's rumored that he will choose King George because it is one of his middle names and will honor the past in the process. Back in 2005, The Guardian reported that Prince Charles was in private discussions about whether or not to change his name when the time comes. "No decision has been made and it will be made at the time," the prince's office said at the time about the rumors of George becoming his regnal name, and only time will tell when it comes to what the next king of England's official title will be.

Based on the fact that there hasn't been a lot of talk about the name change since the early 2000s and Prince Charles has continued to work on charities and provide a strong association with his likeness over the years, it's looking like it'll be King Charles III . . . whenever he does succeed his mother and take the British throne.