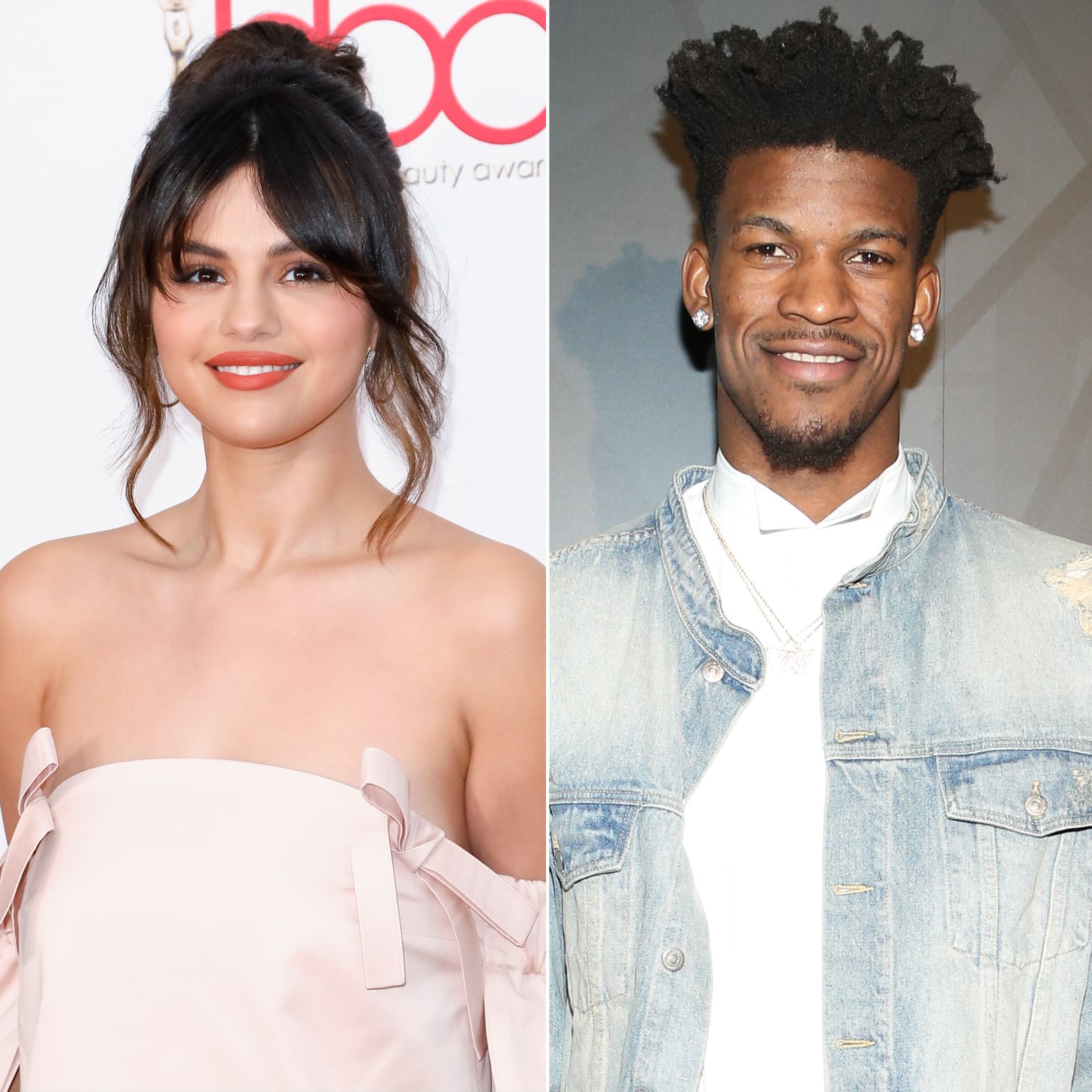 I'm sure you've all probably seen the recent headlines claiming that Selena Gomez is dating Miami Heat player Jimmy Butler — well, here's the deal on that. Even though the 28-year-old singer and the 31-year-old NBA star were apparently spotted having dinner together, it seems the two have just been casually hanging out (at least for now, anyway). According to E! News, a source said Selena "has been on a few dates with Jimmy and thinks he's a great guy," however, she's "currently single" and "keeping her options open."

"They hung out a few times while Selena was in New York City. Jimmy asked her to go to dinner and they had a great time," the source told the outlet. "It's very casual and she's open to seeing where things go, but isn't settling down just yet."

Related:
10 Stars Selena Gomez Has Been Romantically Linked To

Selena has been enjoying the single life ever since her split from Justin Bieber in 2018. In an interview with WSJ. Magazine back in January, she opened up about her love life, saying she's "OK" with not being in a relationship. "I need time by myself," she said. "I love going to my room at the end of the day. Just me and my dog. I got the full granny panties situation, stretched out in my bed." Selena and Jimmy have yet to publicly address the dating rumors themselves.