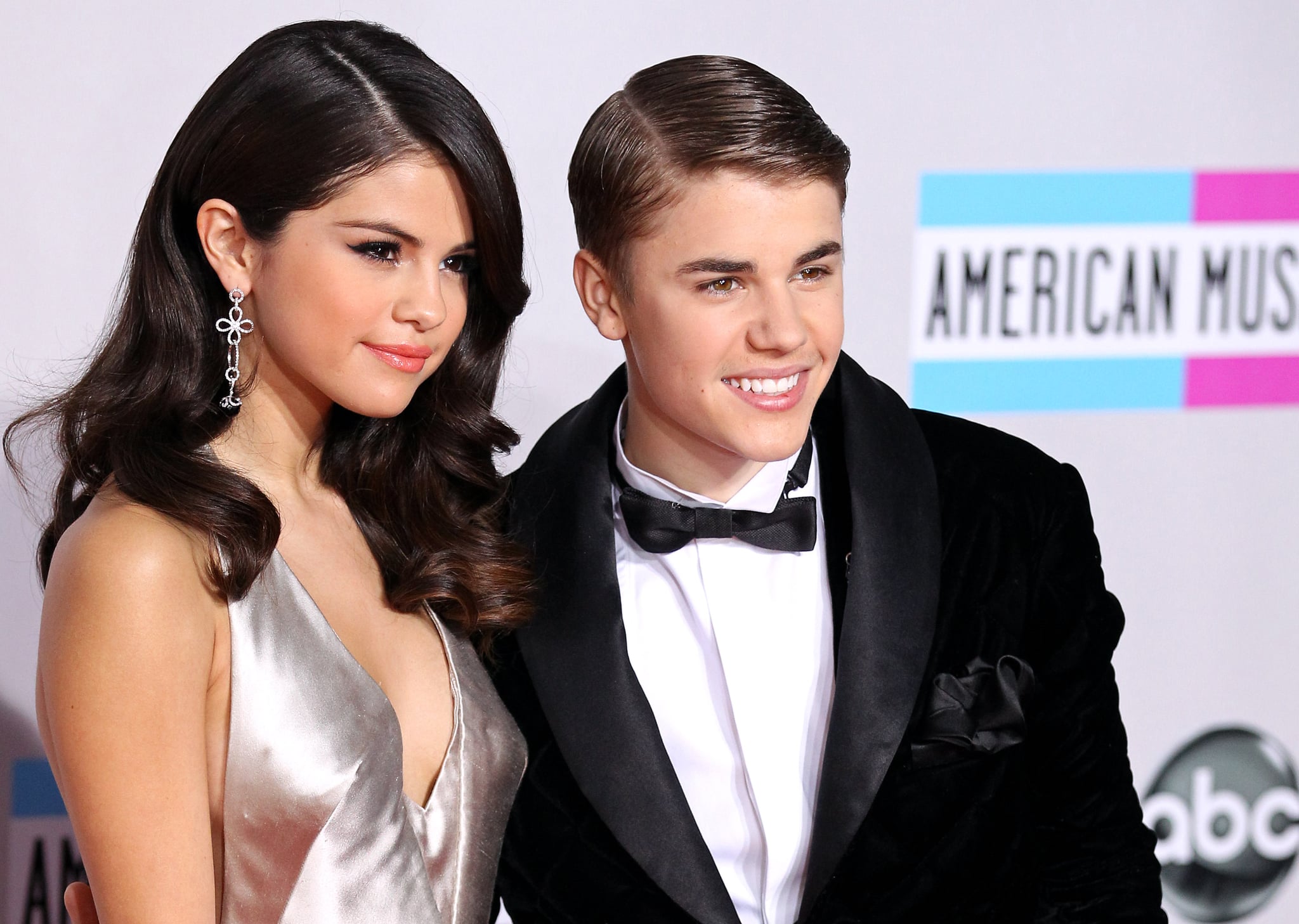 Selena Gomez performed at the 2019 American Music Awards with her first new songs in years, which are generally considered to be about the end of her relationship with Justin Bieber. The performance might have casual viewers wondering when and why they broke up in the first place. Although neither of them ever spoke about it in detail, we've got a pretty good idea of what led to their final split.

The couple had a long and messy history together, with a constant on-and-off relationship dating back to the beginning of the decade. After a lot of back and forth and dating other people, they did reconcile one more time in late 2017, but as always, drama was never far away. By sometime in the Spring of 2018, E! reported that their "break is becoming a full-blown breakup," and Bieber was quickly spotted with other women, including model Baskin Champion and, eventually, his then ex-girlfriend and future wife Hailey Baldwin. By July, he and Baldwin were engaged.

The precise reason for the breakup never quite became public knowledge, but insiders reported that the relationship hadn't been healthy for a while. "They haven't spoken in months. She hasn't been talking about him since they ended things again earlier this year. It was never a healthy situation for Selena and Justin . . . Their relationship was always very complex and complicated. It was just too much baggage," a pair of sources told People in July 2018.

That view on their relationship seemed to be confirmed with Gomez's first new music in years, "Lose You to Love Me" and "Look at Her Now," which are widely believed to address the end of Bieber and Gomez's long-running relationship and his quick engagement to Baldwin soon after their final split. "Lose You to Love Me" includes lyrics such as "Set fire to my purpose / And I let it burn / You got off on the hurting when it wasn't yours" that seemed to imply Gomez was deeply unhappy in the relationship; later lyrics include a revelation of self-love only after their breakup: "I needed to lose you to find me / This dancing was killing me softly / I needed to hate you to love me." After all the drama and painful emotions, though, it seems like they're both fairly happy now, with Bieber apparently happily married and Gomez starting off with a new wave of music.