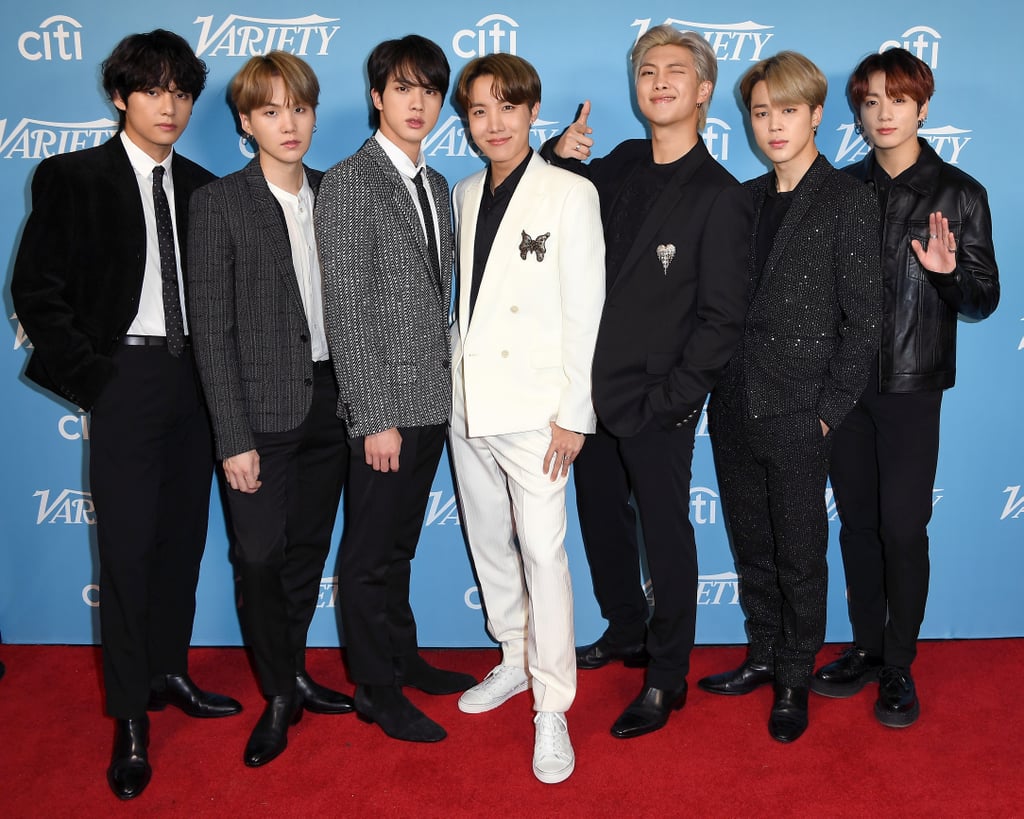 This year was a fantastic year for music of all shapes, sizes, and sounds. Specifically, K-pop band BTS has had a truly eventful year. From tours to action figures, the boys have climbed the ladder to true success in all parts of the world. Even if you're not currently playing them on repeat on Spotify, you've at least heard of them. I mean, their fanbase is referred to as an army and even sometimes compared to "Beatlemania." Not to mention, despite most of their music being in their native language, they have transcended barriers and reached millions. As the year is ending, let's take a moment to reflect on some of the most incredible things BTS has accomplished this year.