These Sexy Pics of BTS Will Have You Singing, "Oh My My My"

BTS has had a big year, y'all. Despite the fact that the seven-member K-pop boy band didn't get any Grammy noms for the 2020 award show (which was a major oversight), they still released Map of the Soul: Persona, the bestselling album ever in South Korea (as well as the bestselling physical album in the US for 2019) and were included in Time 100's most influential people of 2019. They also won three awards at the 2019 AMAs, as well as the hearts of fans everywhere. If these sexy pics of V, J-Hope, RM, Jin, Jimin, Jungkook, and Suga don't make you want to be a member of ARMY, nothing will. 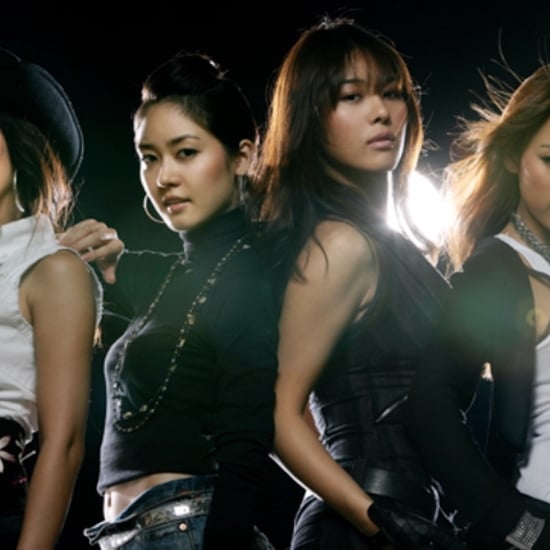 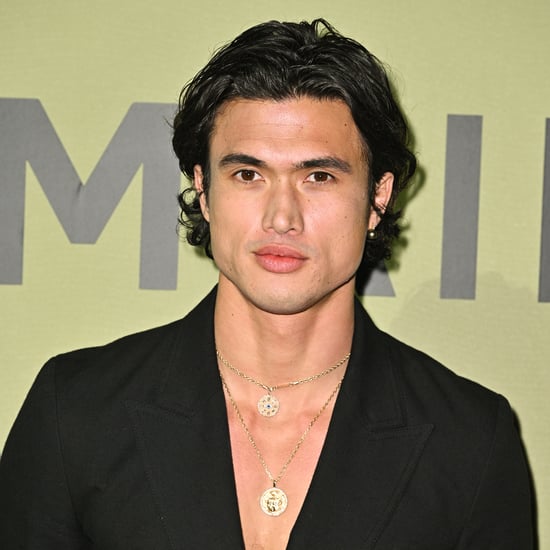 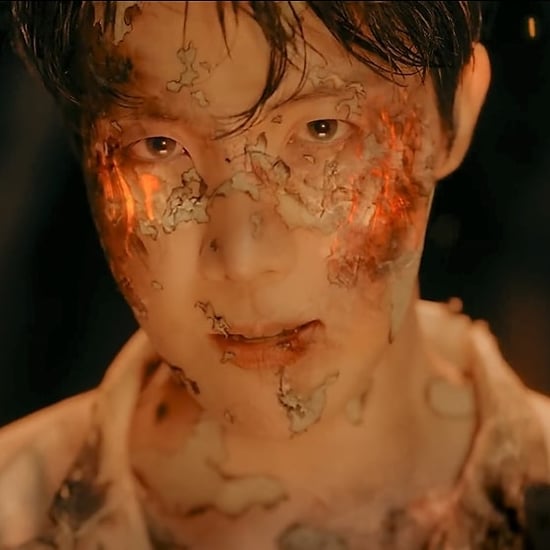 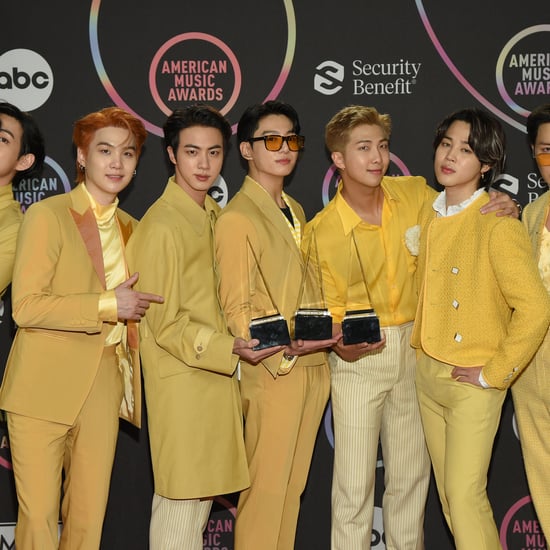