Six months after going public with their relationship, Bill Hader and Rachel Bilson have split. According to People, the breakup was amicable and neither Bill nor Rachel have commented on the split. The news comes after the former couple made their relationship red-carpet official at the 2020 Golden Globes.

The pair reportedly met and became friends back in 2013 when they costarred in The To Do List. At the time, Rachel was seeing Star Wars' Hayden Christensen, with whom she shares daughter Briar Rose. Rachel and Hayden officially separated in 2017, and in 2018, Bill and his then-wife Maggie Carey — whom he shares three daughters with — settled their divorce. Rumors that Bill and Rachel were dating first began swirling in December 2019 when they were spotted having coffee in Bill's hometown of Tulsa, OK, but the official details of when their relationship began remain private. 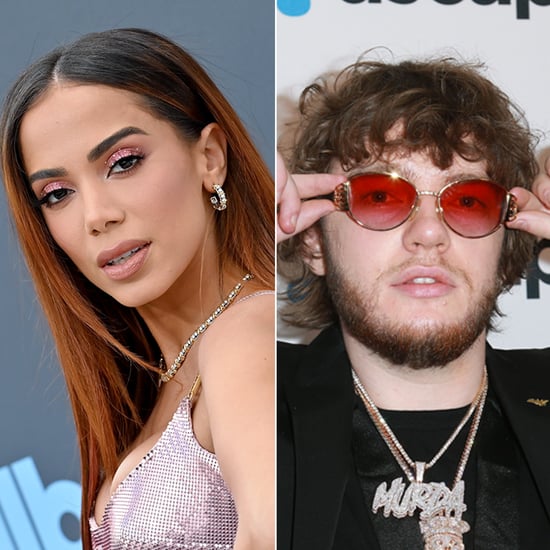