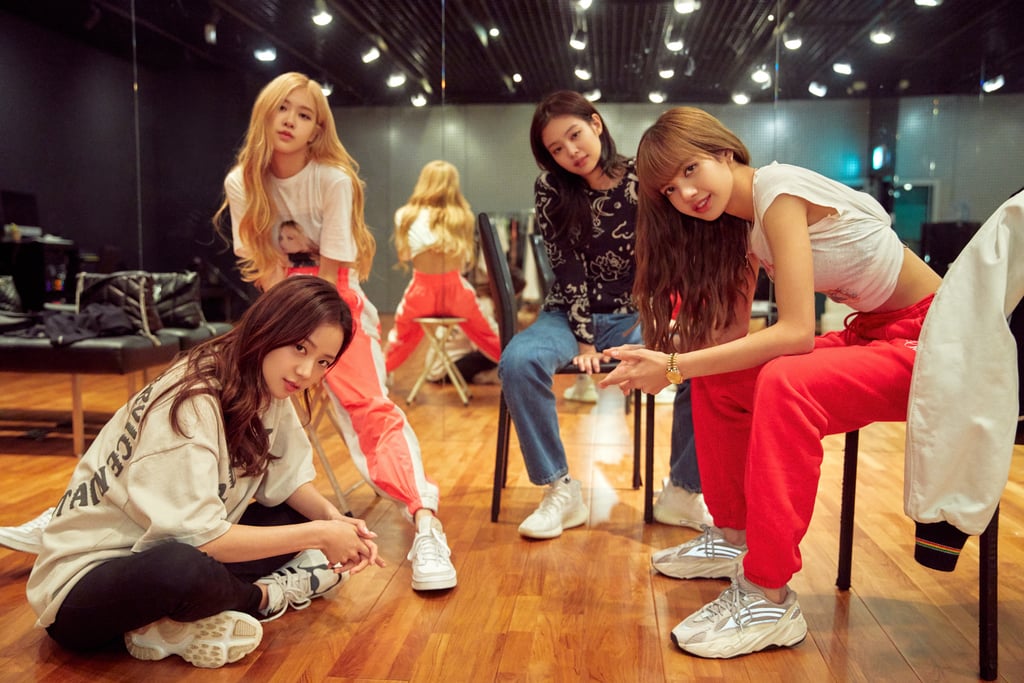 10 Blackpink Facts Every Fan Should Know

The recent release of the Netflix documentary Blackpink: Light Up the Sky introduced fans to the vulnerable side of Lisa, Rosé, Jennie, and Jisoo. Fans were also able to learn about their days in the trainee program, as well as how the group formed their close bond. The group has also cemented their status as fantastic performers and are certainly poised to take over the world with their full-length album, aptly titled The Album. With their amazingly in-sync moves and fabulous vocals, it's no wonder they don't just have fans, they have an entire fandom called Blinks. If you're thinking about becoming a Blink, or you're a Blink who just wants to test your Blackpink knowledge, keep reading for a few facts you should probably know.

Related:
34 Blackpink Photos to Remind You Just How Cute the K-Pop Group Is
Previous Next Start Slideshow
Celebrity FactsBlackpink