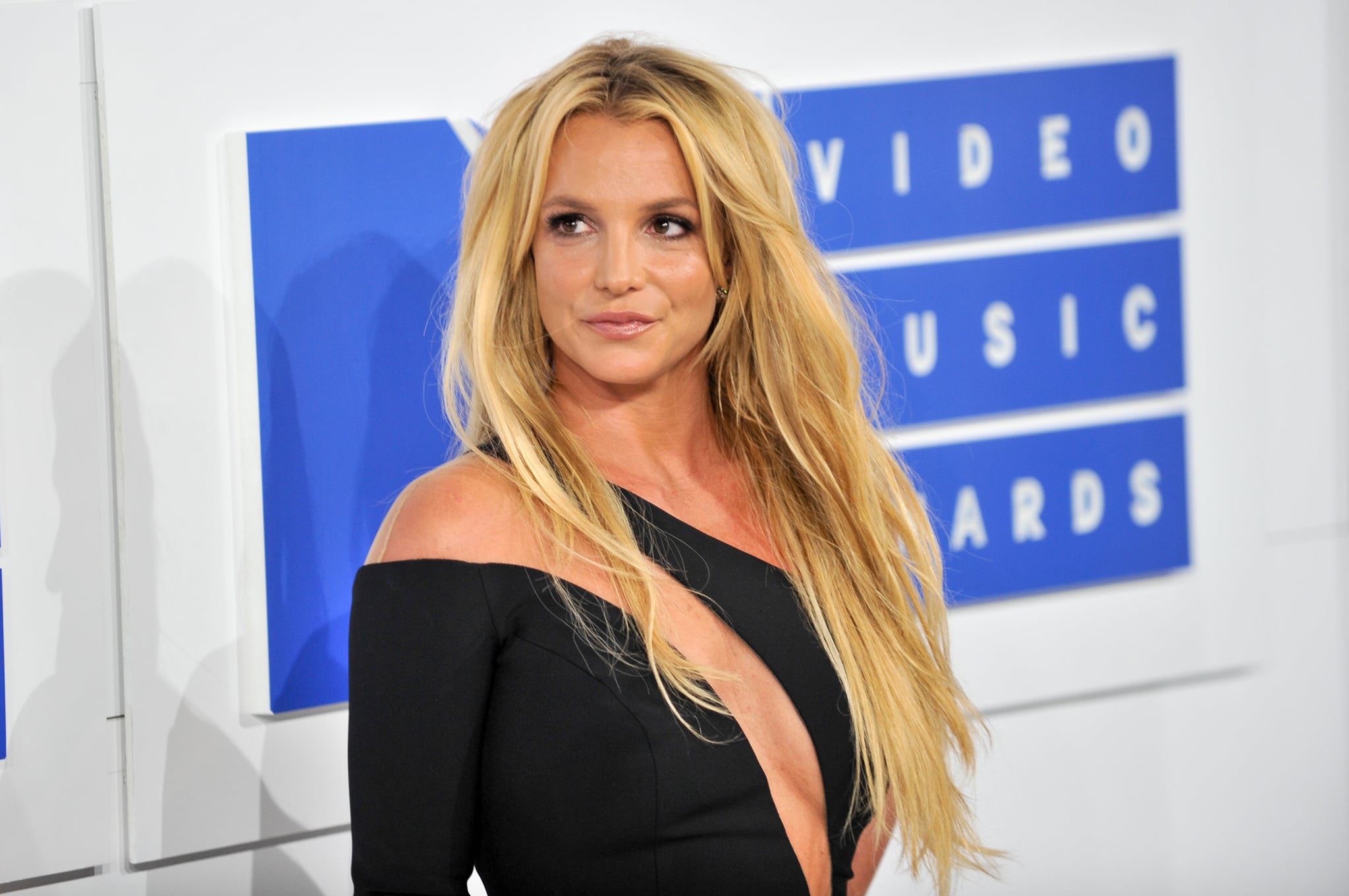 Britney Spears is once again speaking out about her ongoing conservatorship battle. On Saturday, the 39-year-old singer shared a lengthy Instagram post as she called out people who are publicly supporting her now, but never showed support behind closed doors. "There's nothing worse than when the people closest to you who never showed up for you post things in regard to your situation whatever it may be and speak righteously for support," she wrote. "How dare you make it public that NOW you CARE." She continued, "If you're reading this and you know who you are . . . and you actually have the nerve to say anything about my situation just to save face for yourself publicly . . . Please stop with the righteous approach."

In a follow-up post, Britney addressed some of her critics, including those who comment on her dancing videos on Instagram. "Look I'm not gonna be performing on any stages anytime soon with my dad handling what I wear, say, do, or think," she said. She noted that she would rather post dancing videos from her home than "onstage in Vegas where some people were so far gone they couldn't even shake my hand and I ended up getting a contact high from weed all the time." She continued, "I'm not gonna put on heavy makeup and try try try on stage again and not be able to do the real deal with remixes of my songs for years and begging to put my new music in my show for MY fans ... so I quit !!!!"

She then spoke out about her younger sister, Jamie Lynn Spears, who broke her silence on Britney's conservatorship in June. Britney said she wasn't happy that Jamie Lynn performed a remix of her songs at Radio Disney Music Awards in 2017. "I don't like that my sister showed up at an awards show and performed MY SONGS to remixes !!!!! My so-called support system hurt me deeply !!!!" Though she noted that "this conservatorship killed my dreams," she is still holding on to hope. Most recently, Britney was granted permission to hire her own lawyer as she tries to remove her father, Jamie Spears, as her conservator. "People try to kill hope because hope is one of the most vulnerable and fragile things there is !!!! I'm gonna go read a mother f*cking fairy tale now !!!!" She ended her post by saying, "if you don't want to see my precious ass dancing in my living room or it's not up to your standards ... go read a f*cking book 📕 !!!!!"