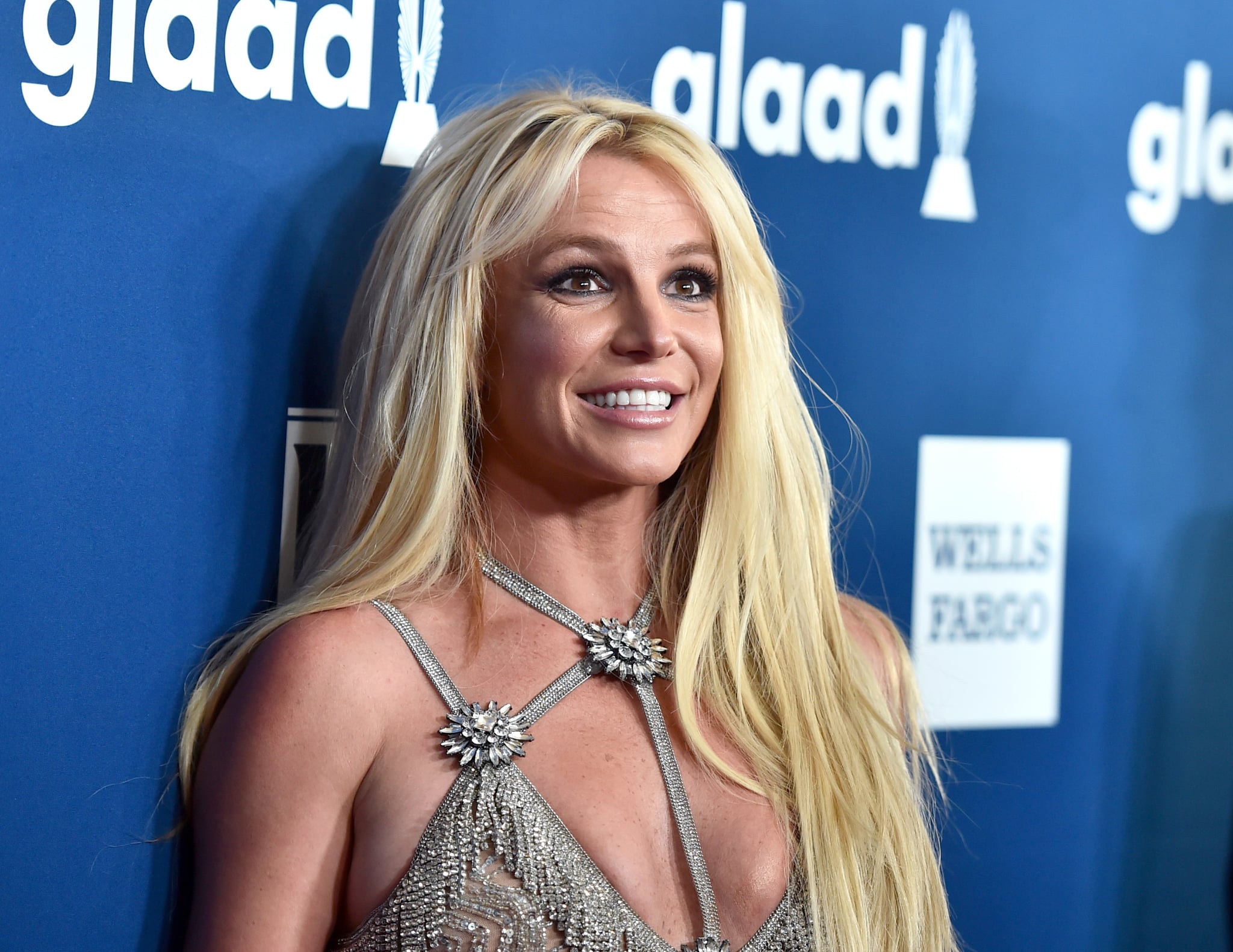 Britney Spears is celebrating progress in her conservatorship battle. On July 14, a judge awarded Britney the ability to choose her own legal representation following the exit of her former lawyer Samuel Ingham III. According to Variety, she opted for former federal prosecutor Mathew Rosengart to be her attorney moving forward. After such an update, Britney used her social media to express gratitude to the fans — and the Free Britney movement — that called attention to her situation over the past 13 years.

"Coming along, folks ... coming along 🖕🏻!!!!!" her Instagram caption read alongside a video of herself horseback riding and doing cartwheels. "New with real representation today ... I feel GRATITUDE and BLESSED !!!! Thank you to my fans who are supporting me ... You have no idea what it means to me be supported by such awesome fans !!!! God bless you all !!!!!" Her boyfriend, Sam Asghari, responded in the comments with his own supportive sentiments: "Internet is about to explode #freebritney."

The New Yorker's recent exploration of Britney's life under conservatorship revealed her team actually approves what she posts on social media. "She's not supposed to discuss the conservatorship," a team member said. There's no indication if anything has changed allowing Britney to speak more openly, but we hope public progress mirrors progress being made privately.