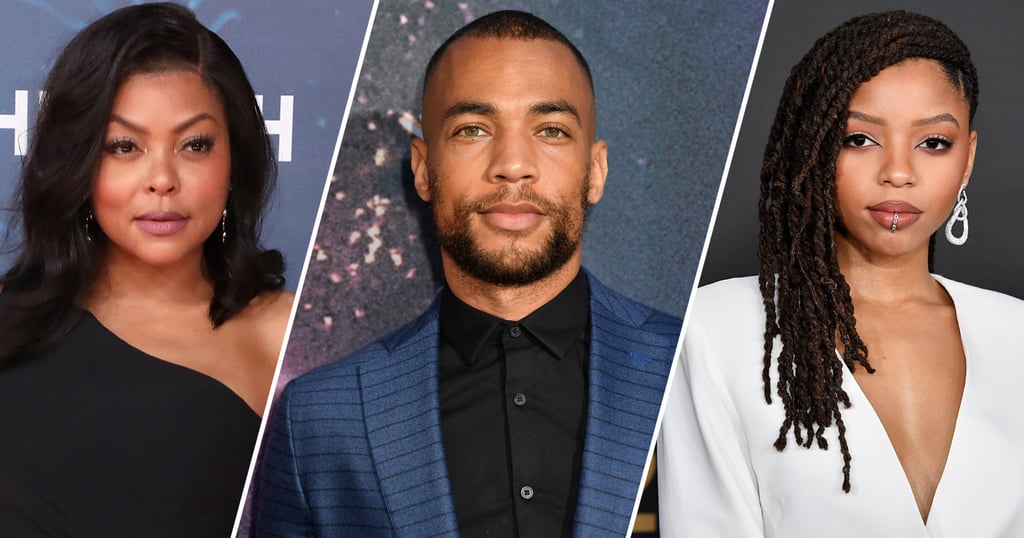 Following the verdict of Derek Chauvin, where he was found guilty of all charges in the murder of George Floyd on April 20, celebrities have been posting powerful and emotional messages online. Shortly after the verdict was announced, former President Barack Obama shared an important reminder that while "a jury did the right thing" in this trial, "true justice requires much more." Other celebrities, including Kendrick Sampson, Yara Shahidi, and Amanda Gorman, echoed those same statements on Twitter and Instagram as they paid tribute to Floyd, and also reflected on the important work that still needs to be done in this country to end racism. "This fight for justice is not over," Kerry Washington wrote on Twitter. "We have a lot of work to do. There is more fight ahead of us." See some of the most powerful statements from celebrities ahead.