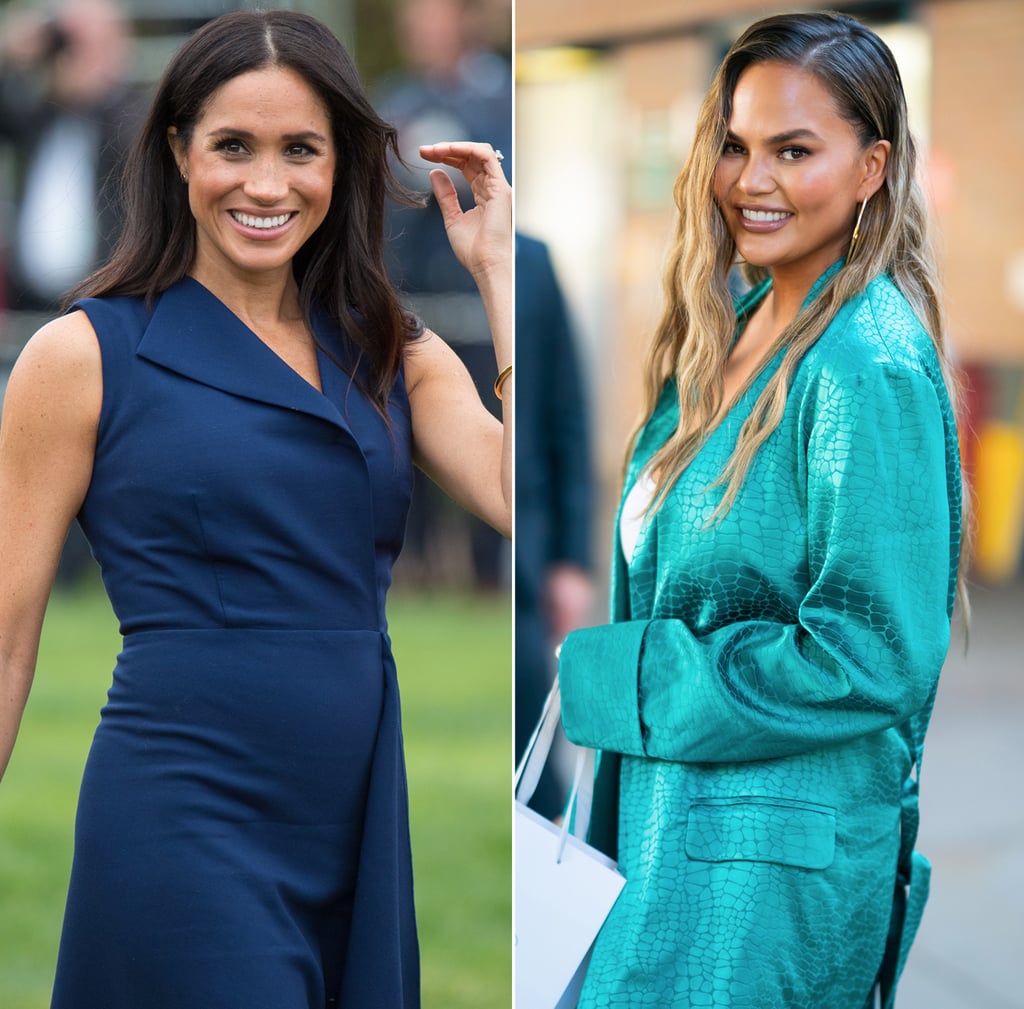 Chrissy Teigen and Meghan Markle's newfound friendship is one of my favorite things to come out of 2021 so far. The two first met while working together on Deal or No Deal back in the 2000s, but it wasn't until recently that they got closer. During an appearance on Watch What Happens Live With Andy Cohen in April, Chrissy revealed that Meghan reached out to her after learning that her son Jack had passed away last year. Meghan also opened up about her own experience with pregnancy loss in an essay for The New York Times in November 2020. Chrissy said the duchess "has been so kind" to her ever since they connected, so hopefully this is just the start of a wonderful friendship. Ahead, see all the milestones Chrissy and Meghan have already shared as friends.

Netflix
"Selling Sunset": The Cast's Friendships Behind the Scenes
by Chanel Vargas 6 days ago