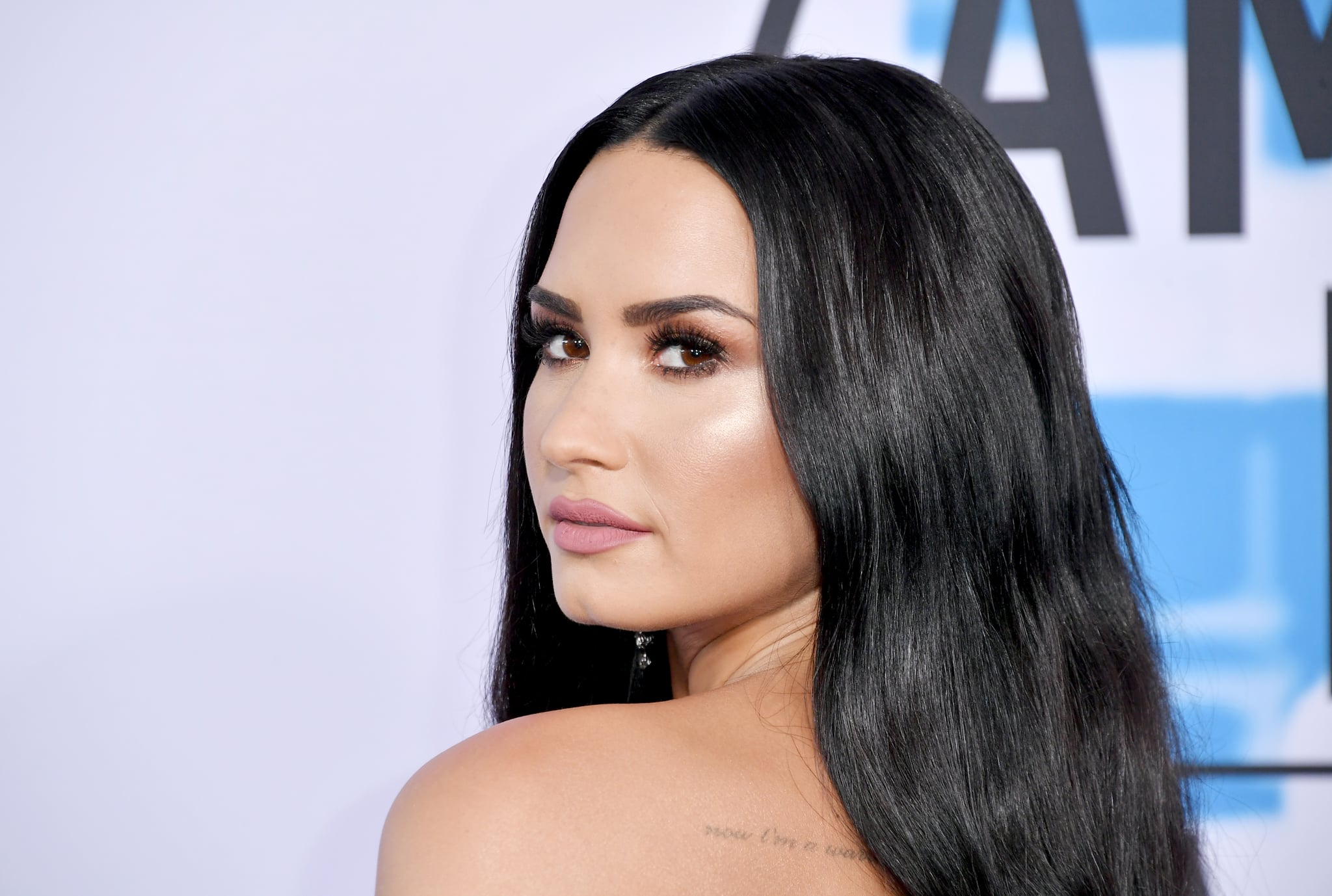 Like many young queer people before her, Demi Lovato came to a personal realization about her sexuality while watching a movie — specifically Cruel Intentions. As part of Facebook's Coming Out 2020 event on Friday, Demi sat down with Queer Eye's Tan France to discuss her coming out journey. "It was definitely when I was young and should not have been watching Cruel Intentions, but I did and it was that scene where they made out on the park lawn. I was just like 'Oh wait a minute — I really like that, I wanna try it,'" Demi told Tan. "When I was like 17 I did get down with that and that's when I knew."

Demi previously described her sexuality as "fluid" and that she didn't feel the need for a label. "I pretty much told all of my friends and my older sister when I was 17," she said. "They all knew before I brought it to my parents and then to the public. Those were my three phases: friends, parents, public." She also added that some of her romantic songs that fans assumed were written for boys were actually written for girls. "I'm surprised that some of them didn't figure out that some of the songs were for certain people. I was sharing it with the world, yet I wasn't being completely obvious with what I was talking about. Music was my safe space."

Sex Education TV Show
Who Is Dua Saleh? The Sex Education Star Has Bops You Need to Add on Spotify ASAP
by Kamrun Nesa 5 days ago