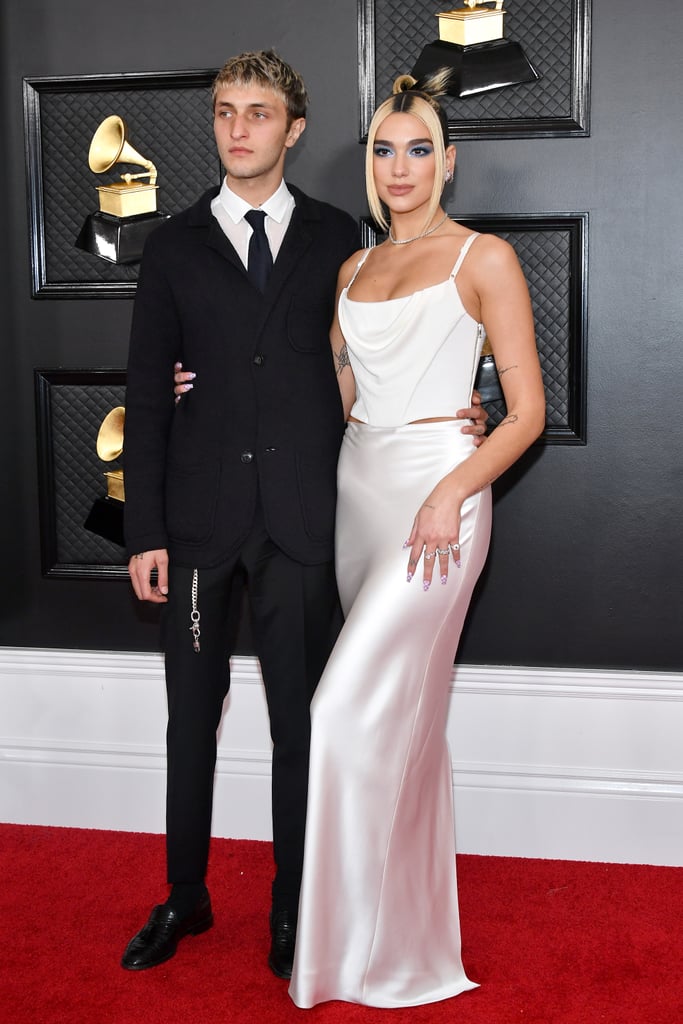 He Could Be the One! 9 Big Moments in Dua Lipa and Anwar Hadid's Relationship

Dua Lipa's dating history proves she's a relationship girl through and through. As more and more months go by, it's clear she and boyfriend Anwar Hadid have something special. After canoodling in the early summer of 2019 at a music festival, the couple has just celebrated their second anniversary together, and they show no signs of slowing down. Dua and Anwar have celebrated a mountain of milestones together, from Anwar becoming an uncle, to Dua's triumphant year in music, to adopting their puppy, Dexter. Despite generally steering clear of any major PDA, the couple have given fans a few special glimpses into their relationship. See all their big moments ahead.

Celebrity News
Porsha Williams and Simon Guobadia Are Officially Married: "The Best Is Yet to Come"
by Sabienna Bowman 13 hours ago 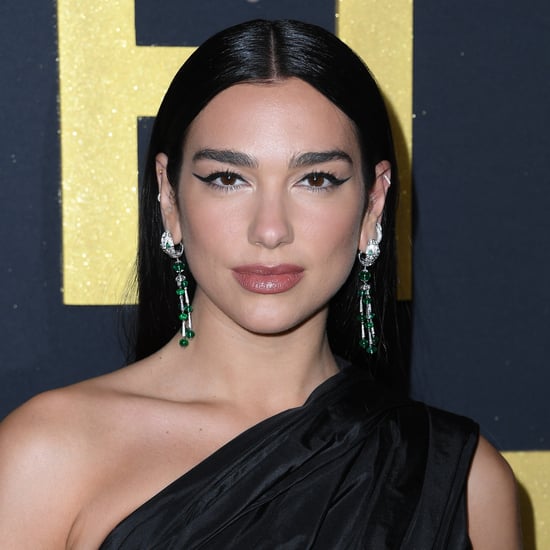