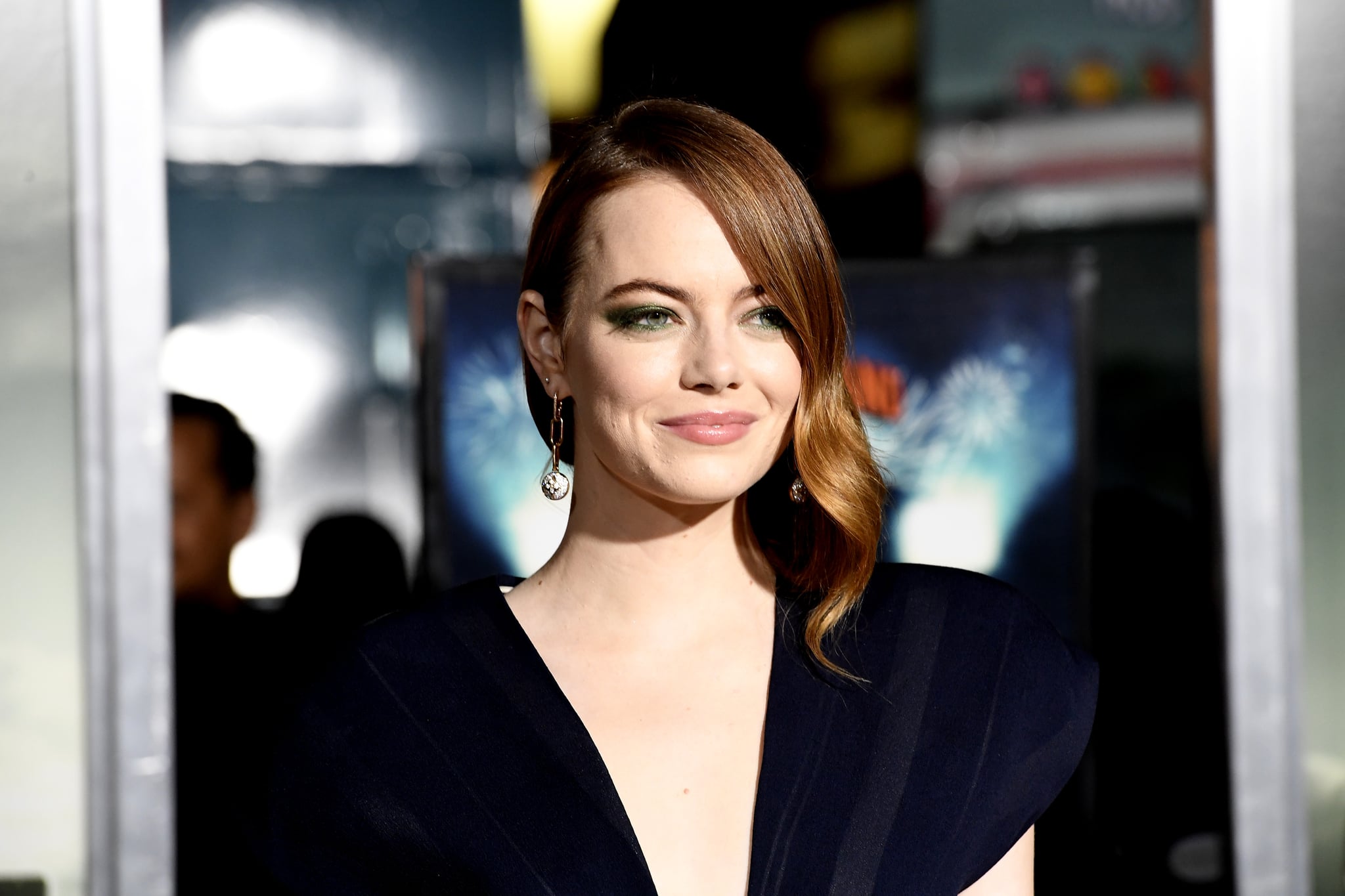 Emma Stone and her husband, Dave McCary, welcomed their first child on March 13, 2021. The Oscar-winning actress reportedly gave birth to a baby girl.

Emma and Dave met back in 2016 when she was hosting Saturday Night Live and Dave, the show's segment director, was directing a taped sketch for the show. After dating for a couple of years, they announced their engagement in December 2019 and reportedly had a secret wedding ceremony the following year. It's still not clear when the ceremony took place, but it's likely to have taken place some time in September 2020. The couple had initially planned for their wedding to take place in March last year, but it had to be postponed due to the coronavirus pandemic. Congratulations to them both!

Lil Nas X
Lil Nas X Pauses Concert Due to a Bathroom Emergency: "I Was Literally Back There Dropping Demons"
by Sabienna Bowman 15 hours ago