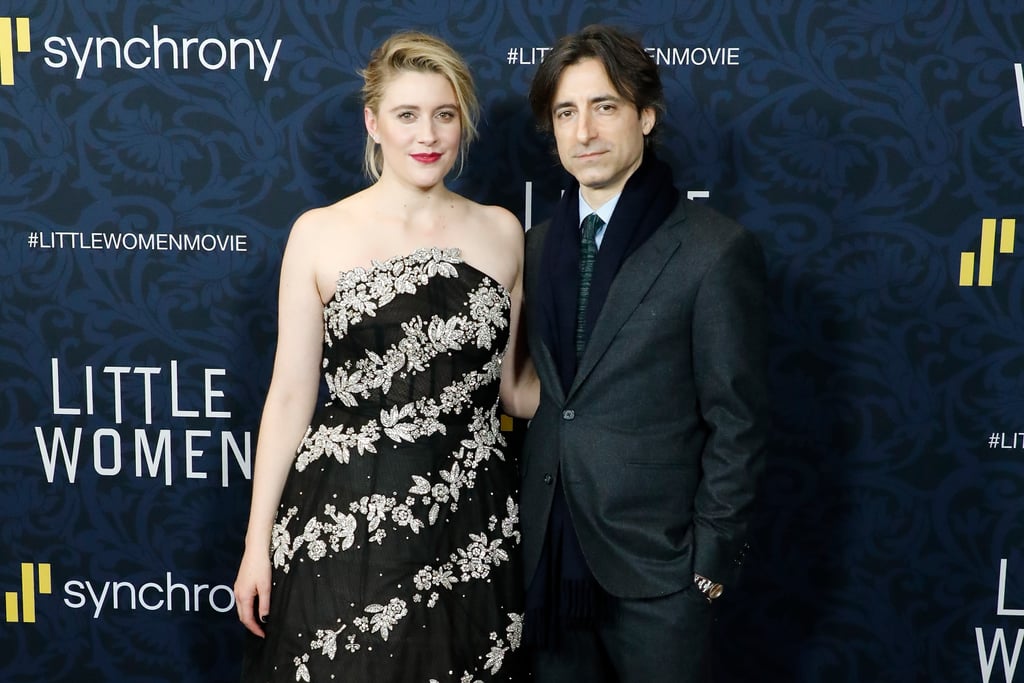 A Timeline of Greta Gerwig and Noah Baumbach's Relationship, From the Very Beginning

Greta Gerwig and Noah Baumbach are the least showy power couple in Hollywood. Although they've been together for around eight years — and have been collaborating professionally even longer than that — we really don't know very much about them, because that's the way they prefer it. Their relationship has been conducted very privately, although they don't exactly hide, either; they're just the sort of people who prefer the focus to be on their work, not their relationship, and we can definitely respect that! Over the years, they've chosen to let the public in on a few aspects of their life together, particularly the films that they've collaborated on. As they both careen towards some of the best reviews of their careers for their respective movies this year, let's take a look back at what we do know about their relationship!

Ed Sheeran
Ed Sheeran Announces Birth of Second Child: "Over the Moon to Be a Family of 4"
by Eden Arielle Gordon 21 hours ago