The New "Barbie" Teaser Trailer Was Worth the Wait

Greta Gerwig's "Barbie" movie, which stars Margot Robbie as the iconic doll, has already generated tons of buzz — in addition to causing its director, Greta Gerwig, a fair amount of anxiety. But the new trailer for the movie, which dropped on Dec. 16, proves all Gerwig's toiling was worth it.

The teaser opens with footage of a sunrise over a desert as a documentary-style narrator says, "Since the beginning of time, since the first little girl ever existed, there have been dolls." Little girls play with their little dolls as the narrator continues, "But the dolls were always and forever baby dolls, until . . ." The narration fades as a massive version of Margot Robbie's Barbie stands among the girls and winks at them. Utterly impressed, the girls begin smashing their baby dolls. The trailer is short but impactful.

In a Nov. 25 episode of Dua Lipa's podcast "At Your Service," Gerwig revealed that she had her doubts when she started filming "Barbie." "It was terrifying. I think there's something about starting from that place where it's like, 'Well, anything is possible,'" the "Lady Bird" director said. "It felt like vertigo starting to write it. Like, where do you even begin? What would be the story?"

However, her fear is part of what drew her to the project in the first place. "Usually, that's where the best stuff is. When you're like, 'I am terrified of that,'" she said. "Anything where you're like, 'This could be a career-ender,' then you're like, 'OK, I probably should do it.'"

Despite her trepidation, saying yes to the project wasn't difficult for Gerwig. When Robbie asked her to write it, she immediately agreed. "She came to me and said, 'Would you be interested in writing this?'" Gerwig said, adding that she volunteered her partner Noah Baumbach without even asking him. "And I said, 'Yes!' And then I said, 'And Noah would like to write it too.' And I had not really talked to Noah about this," she added. "I don't know! I think I had a six-month-old baby when I said yes? And I wasn't necessarily running everything by him . . . It was in March of 2020 that Noah said, 'Are we meant to be writing a "Barbie" movie?' I said, 'Yes.' He said, 'I don't have any ideas for that! Why didn't you sign us up to write a different thing?' And I was like, 'Because I have a feeling. I like Margot and I have a feeling.'"

"Barbie" appeared to have officially wrapped filming in July, when stars including Sharon Rooney, Hari Nef, Alexandra Shipp, and Ana Cruz Kayne all posted snaps from production on their social media, including a photo from March featuring Robbie and Gerwig celebrating in the foreground. "It's a wrap for the Doll! see you in Barbieland," Nef captioned the picture on Instagram.

Shipp shared a carousel of behind-the-scenes photos, as well as some hot pink Barbie clip art on her Instagram to commemorate her time on the production as well. "Thank you @barbie," the actor captioned her post. "Thank you #GretaGerwig for trusting me to portray one of your fabulous Barbies Thank you everyone who made this experience possible 💖 I felt all the feels and love these humans so hard with all my strength! thank you cast, thank you crew, thank you production without everyone this experience wouldn't be possible thank you thank you THANK YOU!"

The cast has come a long way since the first photo from the movie was released back in April, showing Barbie sitting in her iconic pink convertible, smiling up at the camera. That was also the world's first glimpse at Gerwig's take on the iconic Barbie fashion, which will be fully revealed when the movie is released next July, according to a tweet from Warner Bros.

Ryan Gosling also opened up about playing Barbie's forever boyfriend, Ken, during his "The Gray Man" press tour in July. In that movie, Chris Evans's character coincidentally calls Gosling a Ken doll. Gosling told Entertainment Tonight, "I have that Ken-ergy that you can feel, obviously."

"I can't wait for people to see the film," he told ET about "Barbie," though he didn't give away too many details. "That's all I can say, otherwise Mattel will come in and box me up." But he did reveal some important facts about Ken.

"That Ken life is even harder than the 'Gray Man' life, I think," Gosling said. "Ken's got no money, he's got no job, he's got no car, he's got no house. He's going through some stuff."

On June 15, the studio released the first photo of Gosling as Ken, complete with an orange-hued six-pack and bleach-blond hair. On June 23, Gosling and Robbie were spotted on the set of "Barbie" dressed as their characters, both sporting matching rodeo outfits (Robbie in pink, of course). And four days later, Robbie was seen on set again, this time skating around in her pink two-piece outfit, looking happy as ever. Later in June, Gosling and Robbie were photographed in bright neon,'90s-style rollerblading outfits.

At this time, there's still very little info available about the plot of "Barbie," which has been in development for years now (though it seems safe to assume at this point that it involves rollerblading). Amy Schumer was once attached to the movie, but she exited in 2017. The current iteration filmed in Venice, CA, and has a star-studded cast that includes Issa Rae, America Ferrera, Nef, Simu Liu, Will Ferrell, and more.

In a 2021 interview with British Vogue, Robbie said of the movie, "It comes with a lot of baggage! And a lot of nostalgic connections. But with that come a lot of exciting ways to attack it. People generally hear 'Barbie' and think, 'I know what that movie is going to be,' and then they hear that Greta Gerwig is writing and directing it, and they're like, 'Oh, well, maybe I don't . . . '"

Read on for everything we know about the upcoming film, including its plot, cast, release date, and first-look photos. 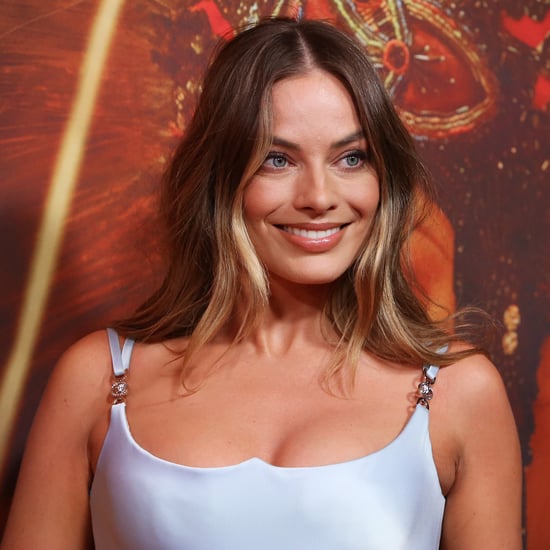 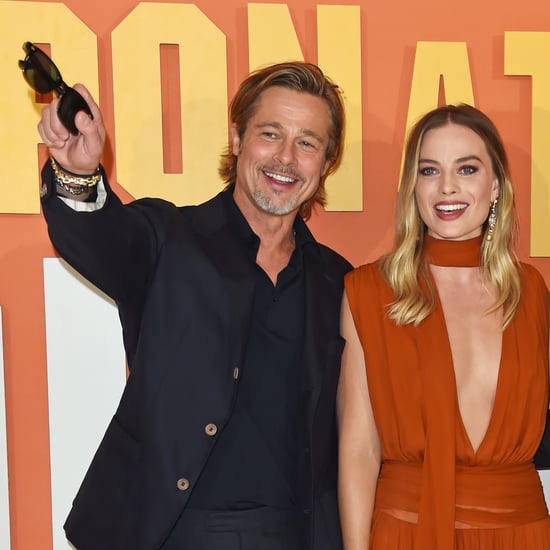 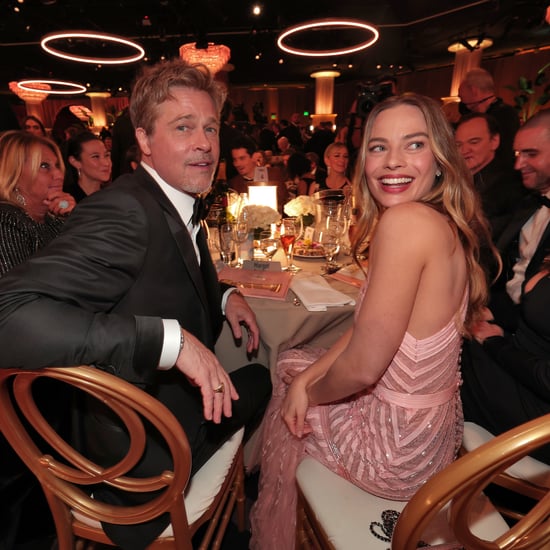 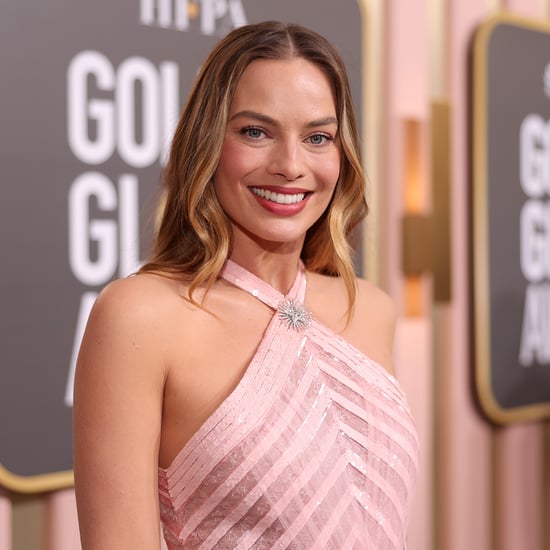 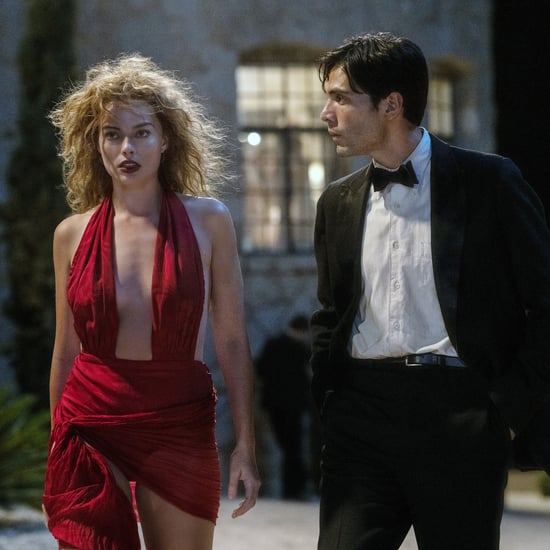