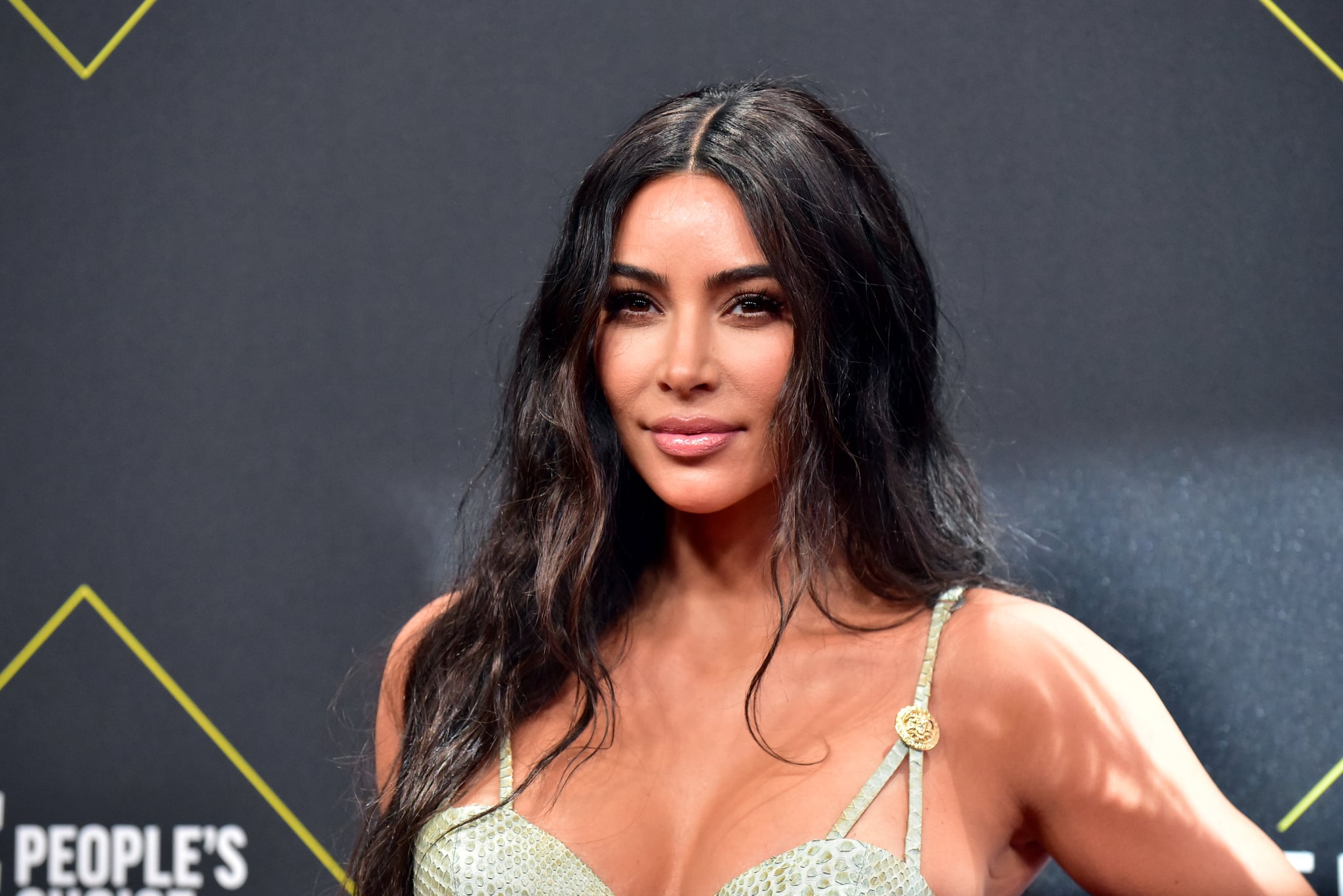 Kim Kardashian appears to be unbothered by Kanye West moving on with Irina Shayk. In fact, a source told Us Weekly the 40-year-old reality TV star is "genuinely happy" for her ex and thinks Irina is a "great fit for him." Rumors of a romance between Irina and Kanye have been floating around for quite some time now, but it wasn't until recently that they were all but confirmed during a romantic French getaway. Another source told the publication the two have "been quietly seeing each other for a couple months."

Kim officially filed for divorce from Kanye this past February after six years of marriage. During the final season of Keeping Up With the Kardashians, Kim shed light on what went wrong, saying the long distance played a huge factor. "Why am I still in this, like, place where I'm stuck for years? Like, he goes and moves to a different state, every year, I have to be together so I can raise the kids, you know?" Kim said, referencing their four children: daughters North and Chicago and sons Saint and Psalm. "And he's an amazing dad, he's done an amazing job." Kim noted that Kanye "deserves someone that can go support his every move, and go follow him all over the place, and move to Wyoming. I can't do that." Perhaps Irina can?