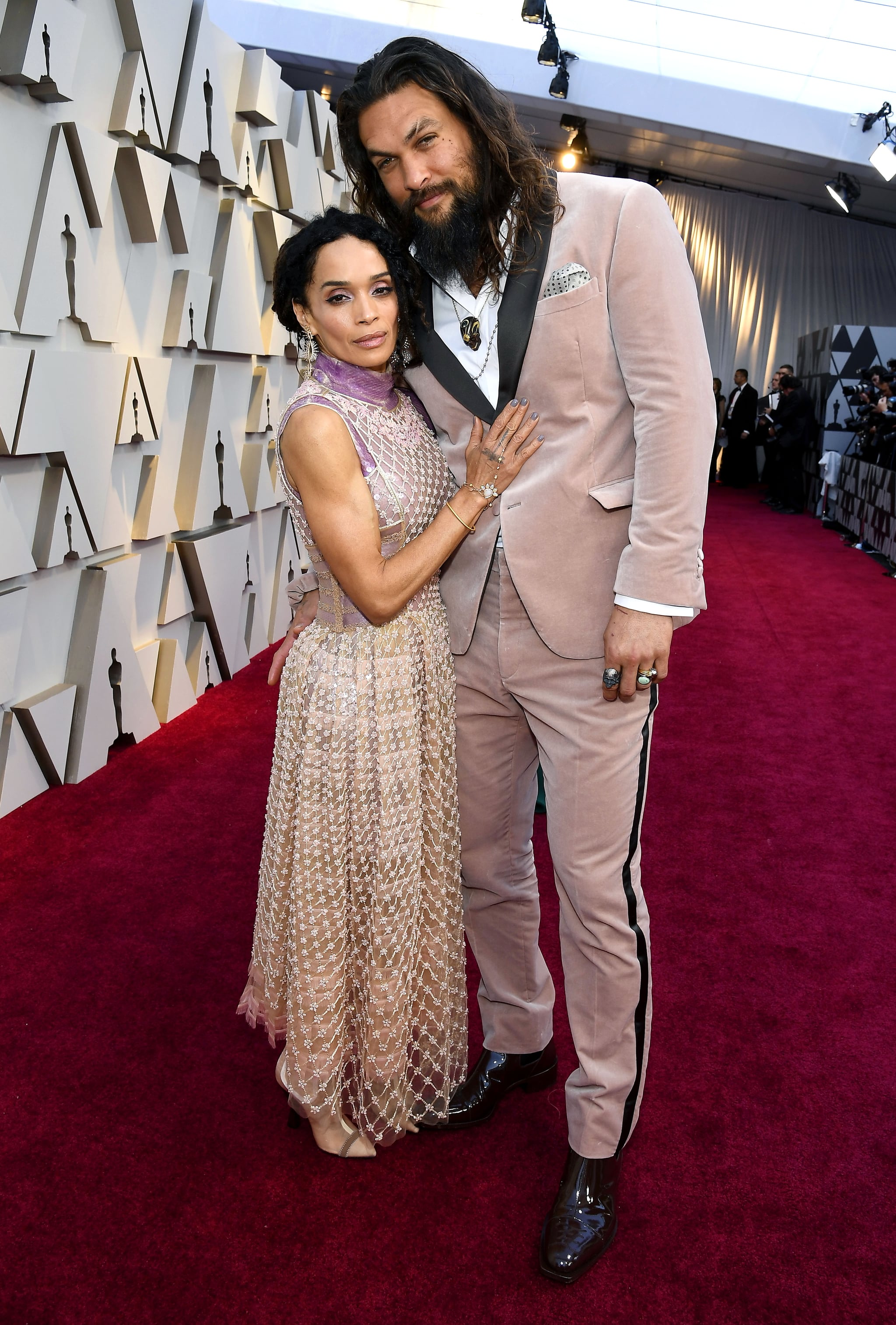 Lisa Bonet and Jason Momoa are separating after nearly five years of marriage. "We have all felt the squeeze and changes of these transformational times," Jason announced in an Instagram post shared on Jan. 12. "A revolution is unfolding ~and our family is of no exception . . . feeling and growing from the seismic shifts occurring. And so~ We share our Family news~ That we are parting ways in marriage. We share this not because we think it's newsworthy ~ But so that~ as we go about our lives we may do so with dignity and honesty."

"The love between us carries on, evolving in ways it wishes to be known and lived," Jason continued in the post. "We free each other ~to be who we are learning to become . . . Our devotion unwavering / to this sacred life / & our Children / Teaching our Children / What's possible / ~Living the Prayer / May Love Prevail / ✨ J & L."

On March 1, Momoa attended the premiere for his stepdaughter Zoë Kravitz's upcoming "The Batman" film with his two children, Lola and Nakoa-Wolf, whom he shares with Lisa Bonet (Kravitz's mom). Following reports that Momoa and Bonet may be reconciling their marriage, the "Aquaman" star made a rare public comment about their relationship. "We're just so proud. Lisa couldn't be here so we're representing, me and the babies," he told ET Canada. "We're very excited to just be here. . . . It's still family, you know?"

Celebrity News
Florence Pugh Confirms Split From Zach Braff, Says She Gets "a Lumpy Throat When I Talk About It"
by Lindsay Kimble 3 days ago