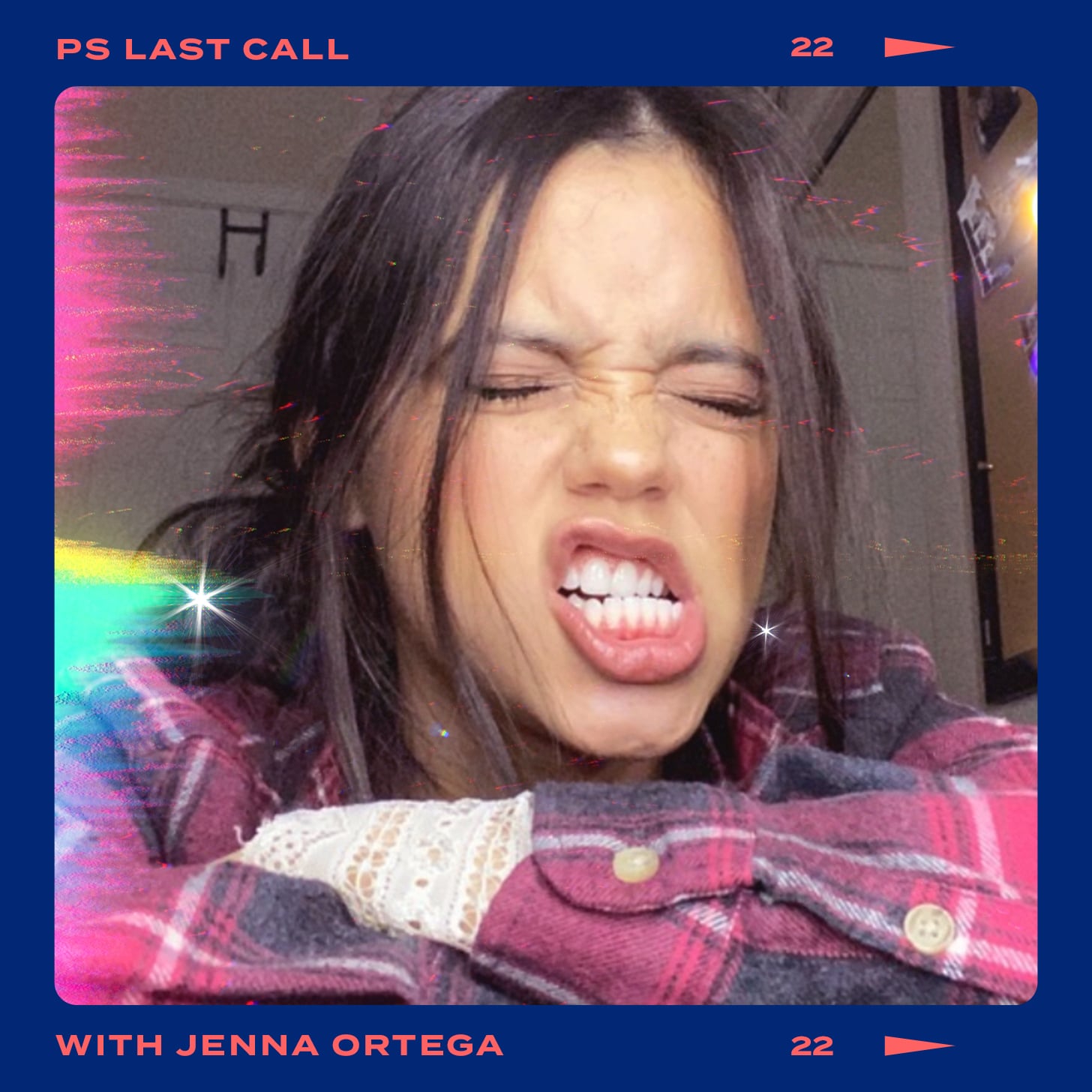 If you've watched Netflix's creepy-yet-addicting series You, then you definitely became a fan of Jenna Ortega in her breakout role as Ellie Alvez on the hit show's second season (fingers crossed we get more Ellie in season three). Before working alongside Penn Badgley's terrifying Joe, she starred on everything from Disney Channel's Stuck in the Middle to Jane the Virgin.

Now, she's back on Netflix in the new animated series Jurassic Park: Camp Cretaceous, starring as one of six teens chosen for the trip of a lifetime to a new adventure camp across from Isla Nubar. However, she soon discovers dinosaurs have wreaked havoc across the island. Ahead of the series premiere, we chatted with Jenna about the last thing she took home from set, the latest series she's been watching, and more!

What was your last day filming for Jurassic Park: Camp Cretaceous like?

I haven't had a last day yet. Plus, when doing voice-over work, you're never really finished. You think you've had your final session, then five months later, you'll be brought back in for another session for ADR or something. Then that happens about two more times. They might have you record one line from home, too!

Last piece of advice you received from a costar that changed your life?

Penn Badgley emphasized the importance of not making my main source of happiness reliant on whether or not I was working. I found it incredibly helpful considering this industry is so spontaneous, you could work nonstop then not work at all for two years — you never know. I'm a busybody; not working kind of freaks me out.

"Also not sure what I was doing last night but it left my ass sore as hell." (Referring to a night shoot that ended with a chaotic scene.)

A screenshot of the Apple Music screen playing "Sugar" by Lenny Kravitz. I think I want to put it on a playlist that has yet to exist.

Down a ton of water because I probably feel I didn't drink enough throughout the day. 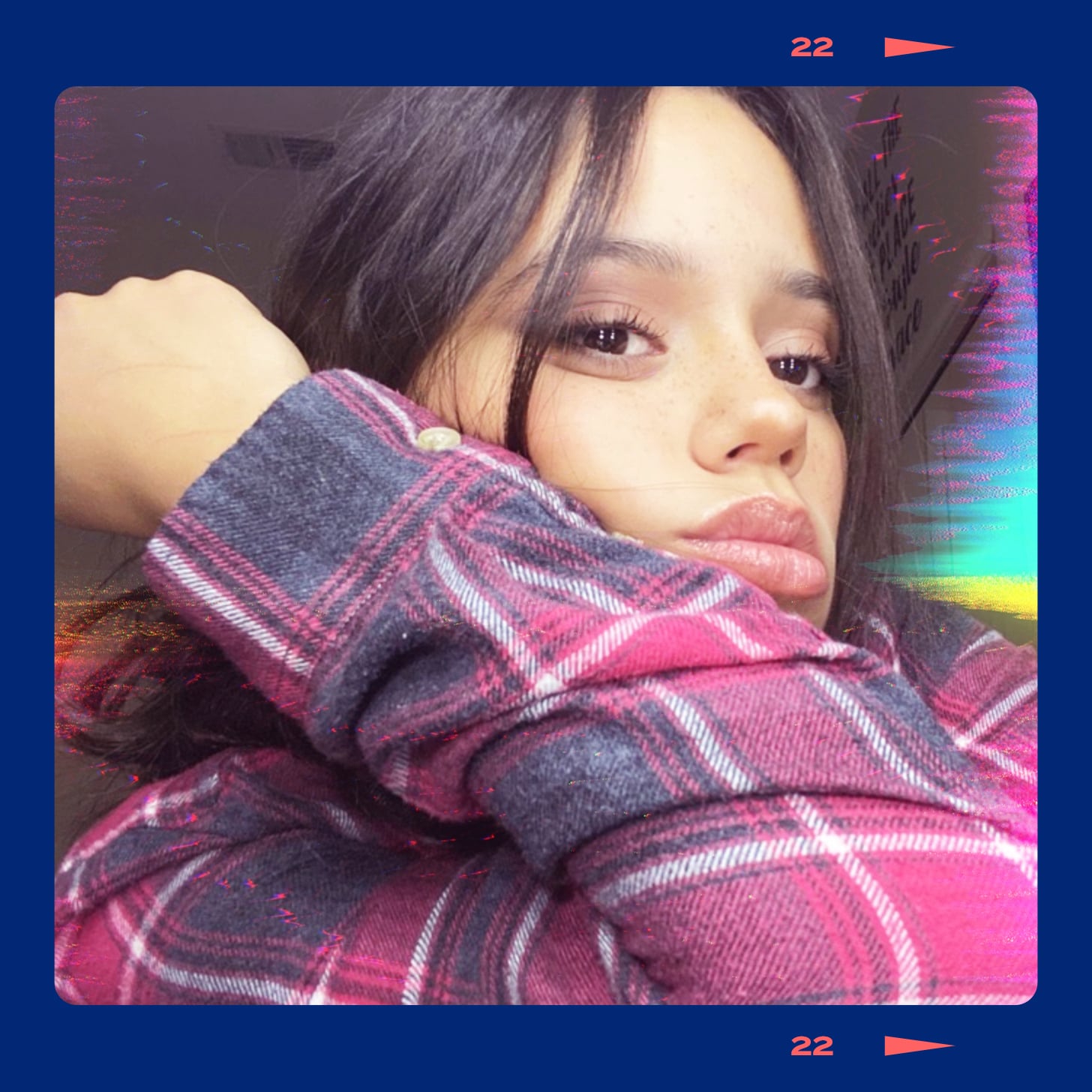 Julie Bowen knit me a beanie!

A random 45-minute HIIT workout a friend found online and wanted to try.

I had a photo shoot this past Saturday. I had to put actual pants on for the first time in months!

Currently I'm trying to get into Tao Te Ching, the Derek Lin translation.

I'm listening to "Always See Your Face" by Love as I'm writing this. The last album was The Score by the Fugees; I was listening on my way to and from work yesterday.

Last time you were star-struck?

Probably when I met Stevie Wonder in 2017.

A crew hat as a wrap gift from the Songbird set.

Last song you sang in the shower?

Be sure to check out Jenna in Jurassic Park: Camp Cretaceous, out now on Netflix! 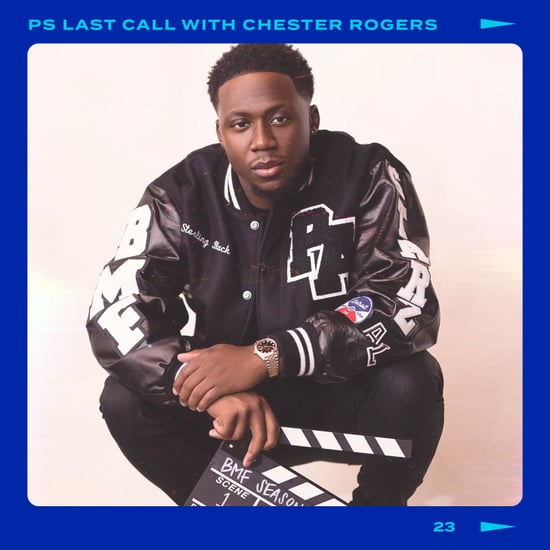 Celebrity Interviews
"BMF" Star and NFL Player Chester Rogers on Balancing Acting and Football: "I Like a Challenge"
by Njera Perkins 1 week ago 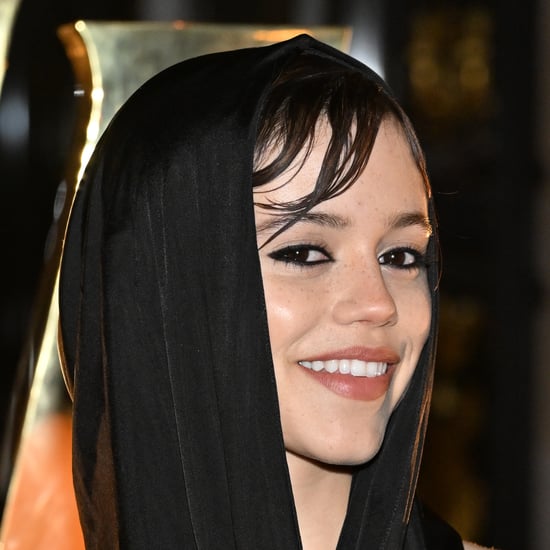 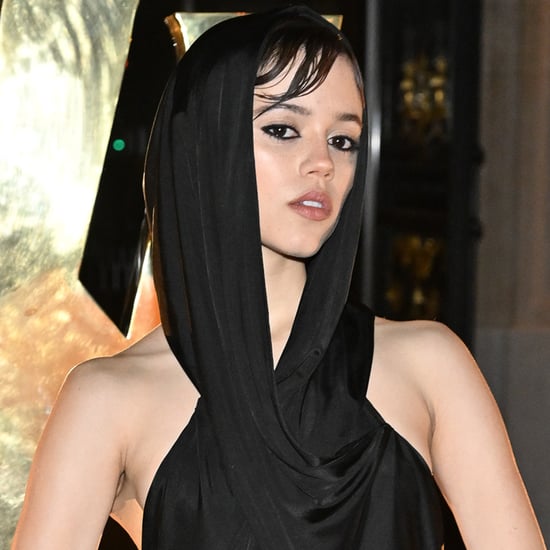 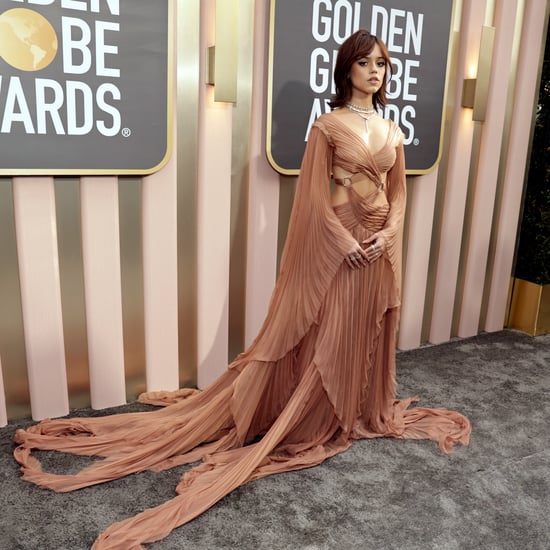 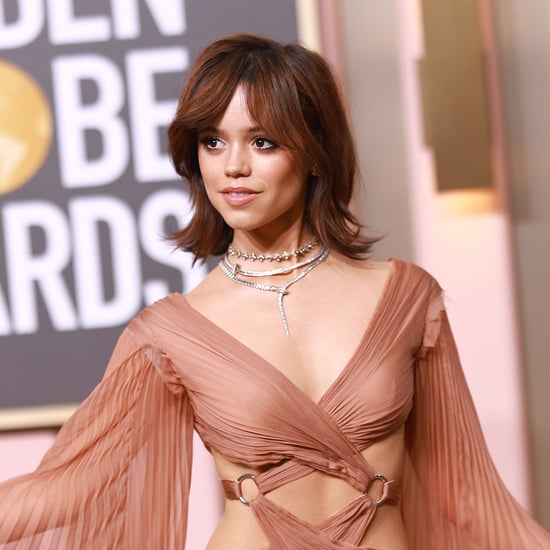 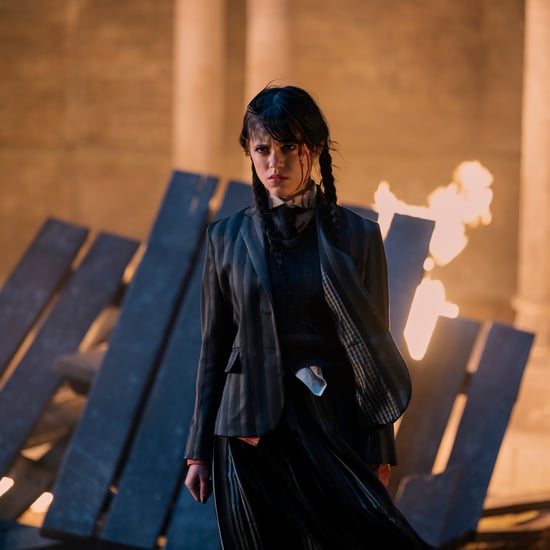 Jenna Ortega
Jenna Ortega Reveals the Line on "Wednesday" She Refused to Say: "I Was Blown Away"
by Eden Arielle Gordon 12/22/22