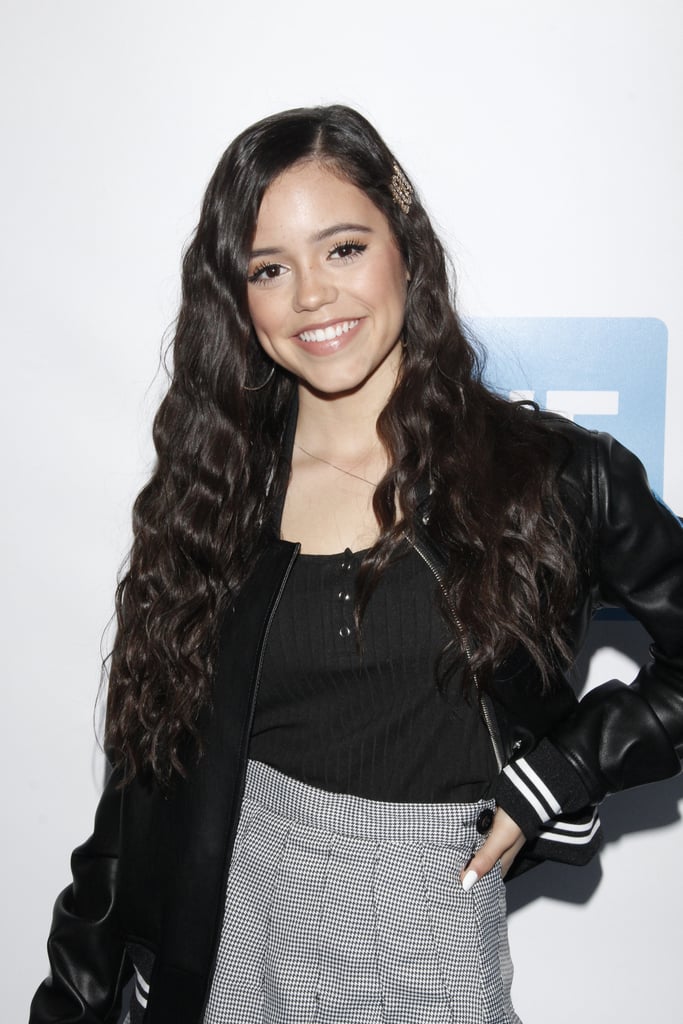 Jenna Ortega has no shortage of acting and personal accolades (not to mention, over four million followers on Instagram). Most recently, she made major casting news when she nabbed the role of Ellie Alves in the second season of our newest Netflix obsession, You, which just dropped on Netflix. She's easily the breakout star of this season — standing up to Penn Badgley's creepy Joe (or Will as he's called this season).

But Jenna was a major actress long before her new Netflix role. She earned her first acting credit at 9 years old in the television show Rob. And then, in 2014, she inspired fans worldwide with her portrayal of young Jane on Jane the Virgin. In 2016, she was cast as Harley Diaz, the main character, in the hit Disney Channel series Stuck in the Middle. Clearly, Mickey Mouse is a fan because Jenna also went on to voice Princess Isabel in the animated TV series Elena of Avalor.

Since we've been charmed by Jenna for awhile now, we set out to uncover some more interesting factoids about her, and it turns out, she's even more amazing than we thought.