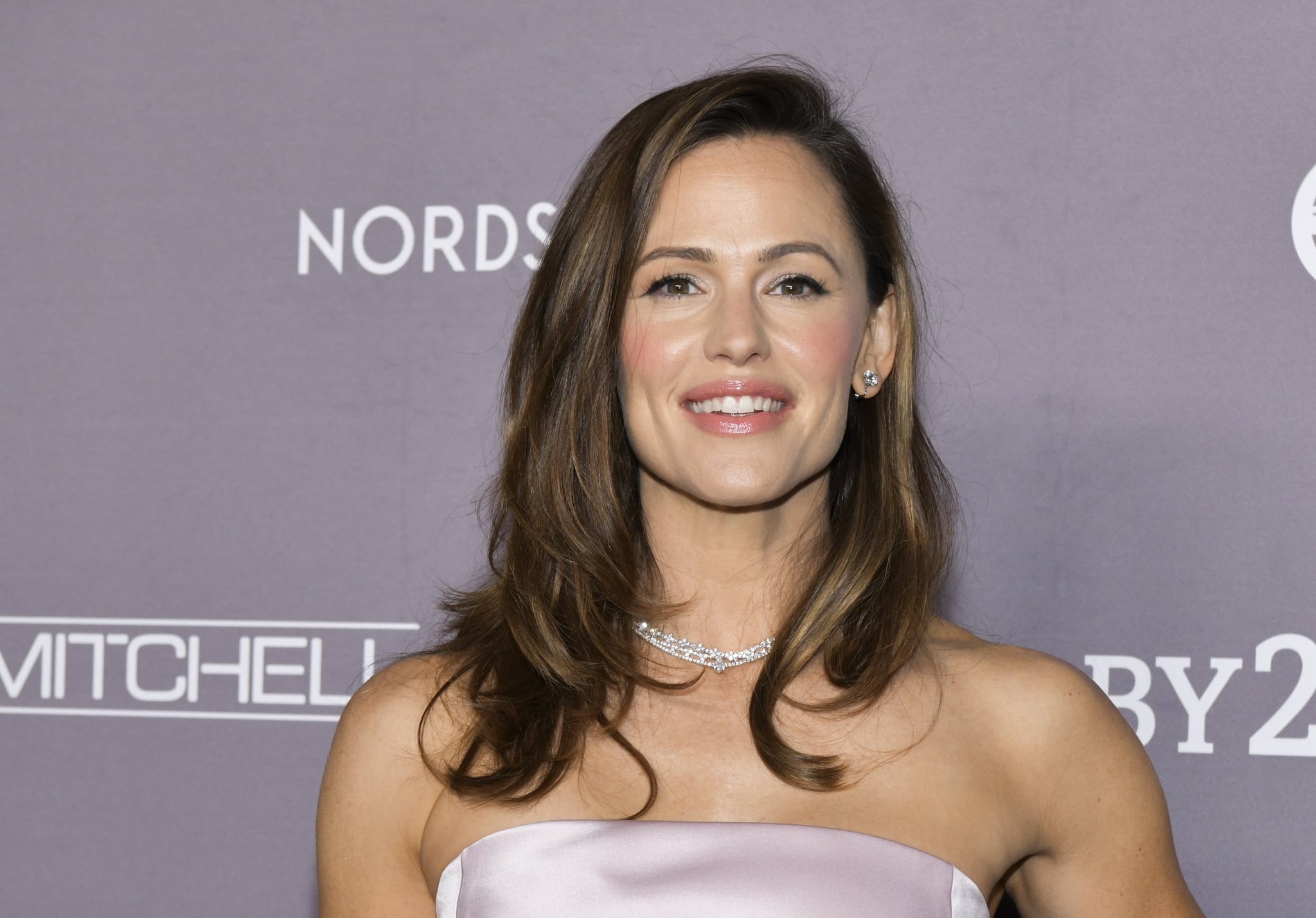 Jennifer Garner and John Miller have called it quits after two years of dating, Us Weekly confirms. "He was ready for marriage and she just couldn't commit," a source tells the publication. "They parted on very amicable terms." The actress and businessman first sparked dating rumors in October 2018 after Jennifer finalized her divorce from Ben Affleck, and they managed to keep their romance pretty low-key while they were together.

The news of Jennifer and John's split comes a day after the actress was spotted having a fun beach day with her former Alias costar Bradley Cooper on Aug. 5. In photos obtained by TMZ, the two were spotted smiling on the beach in Malibu, CA, as Jennifer made a sandcastle with his 3-year-old daughter, Lea De Seine, whom he shares with ex-girlfriend Irina Shayk. Jennifer and Bradley have maintained a close friendship since they both appeared on the ABC series.