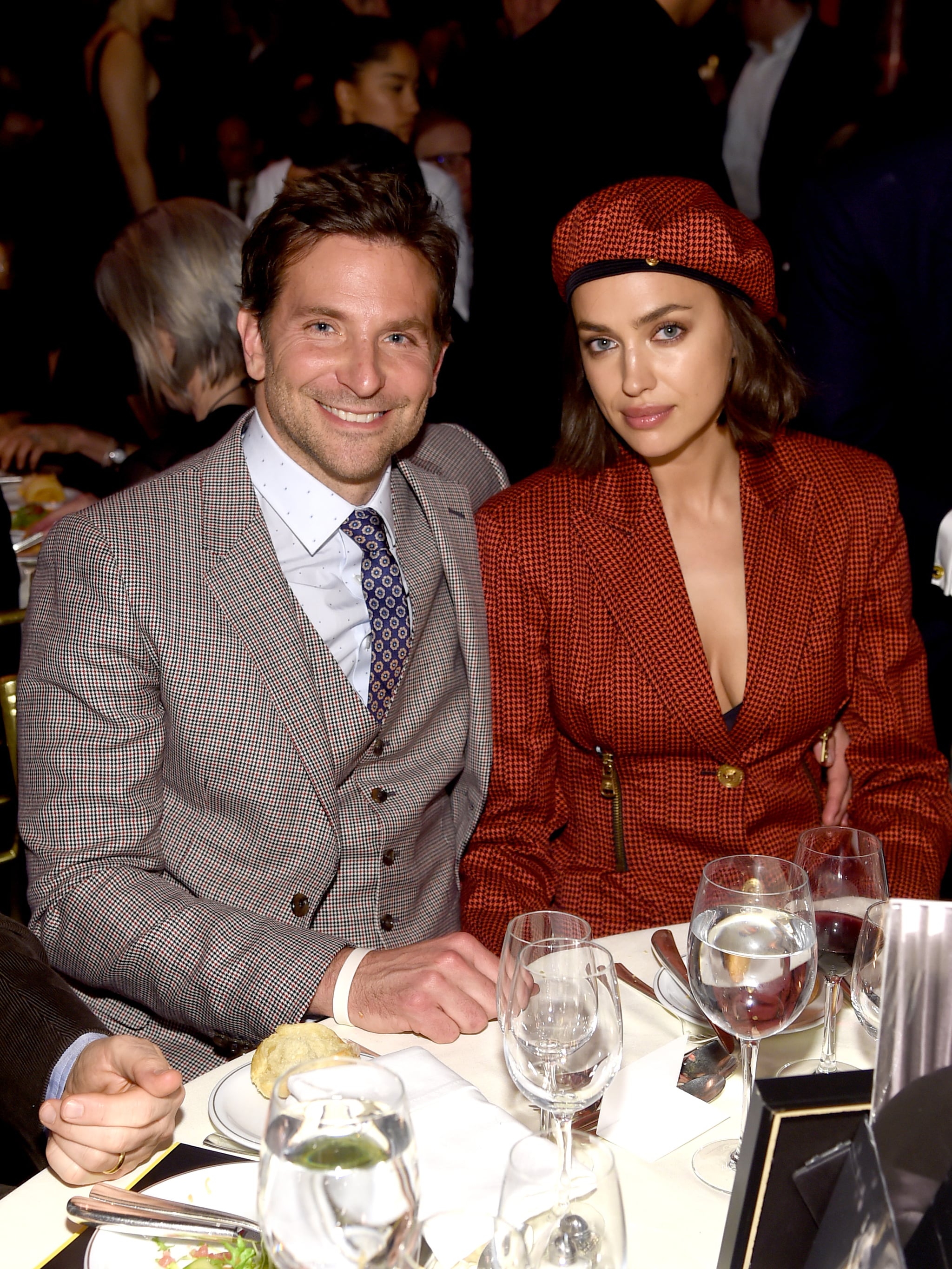 Bradley Cooper and Irina Shayk have called it quits after four years together, People confirms. The 44-year-old actor and 33-year-old supermodel began dating back in Spring 2015 and sparked engagement rumors in December 2016 when Irina stepped out wearing a giant emerald ring on her left hand, though they never tied the knot during the course of their relationship. A few months later, the now-former couple welcomed their daughter, Lea De Seine, whom Bradley recently opened up about on The Ellen DeGeneres Show. He admitted that fatherhood has changed him "in every way" and that 2-year-old Lea's "innocence is beautiful to see."

Although Bradley and Irina weren't shy about showing PDA, frequently sharing smooches in front of the cameras and cuddling up to one another at events, they typically refrained from disclosing details about their romance in interviews. Earlier this year, the two attended a handful of award shows together, including the Golden Globes and the Oscars, the latter to which Bradley also brought his mother. Bradley and Irina are now "amicably working out" how to share custody of their daughter, according to People.