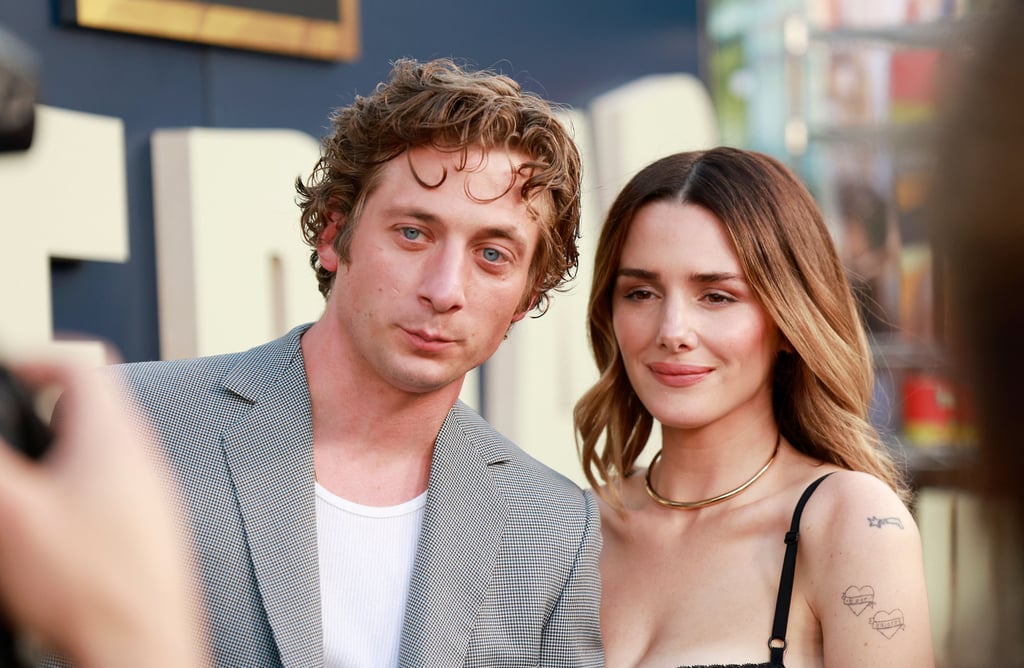 Jeremy Allen White's love story with his wife, Addison Timlin, is the epitome of modern-day romance. While many may think the pair first met in the late aughts when the two appeared in the 2008 film "Afterschool" together, they actually met long before that.

The actors fell in love in 2005 during their freshman year while attending the same performing-arts high school in New York City, but they didn't start dating at the time because . . . well, they were high-school freshmen, and life happens. They had a falling out, but then they got cast in "Afterschool," which brought them back together. Their journeys in, and out, and then back in to each other's lives would ultimately serve as a strong foundation for lifelong love and commitment.

While Timlin and White — whose highly acclaimed new drama, "The Bear," was just renewed for season two — have mostly kept their swoon-worthy romance out of the limelight, they've shared many glimpses of their ever-evolving relationship through social media. From planning their modern wedding to sharing two adorable girls together, Timlin and White's offscreen romance has only grown stronger over the years. Relive key moments of their heart-fluttering friends-to-lovers journey ahead.

Late Night With Seth Meyers
Christopher Meloni Reveals He Went Clubbing With His Family: "My Daughter Was the Instigator"
by Sabienna Bowman 12 hours ago