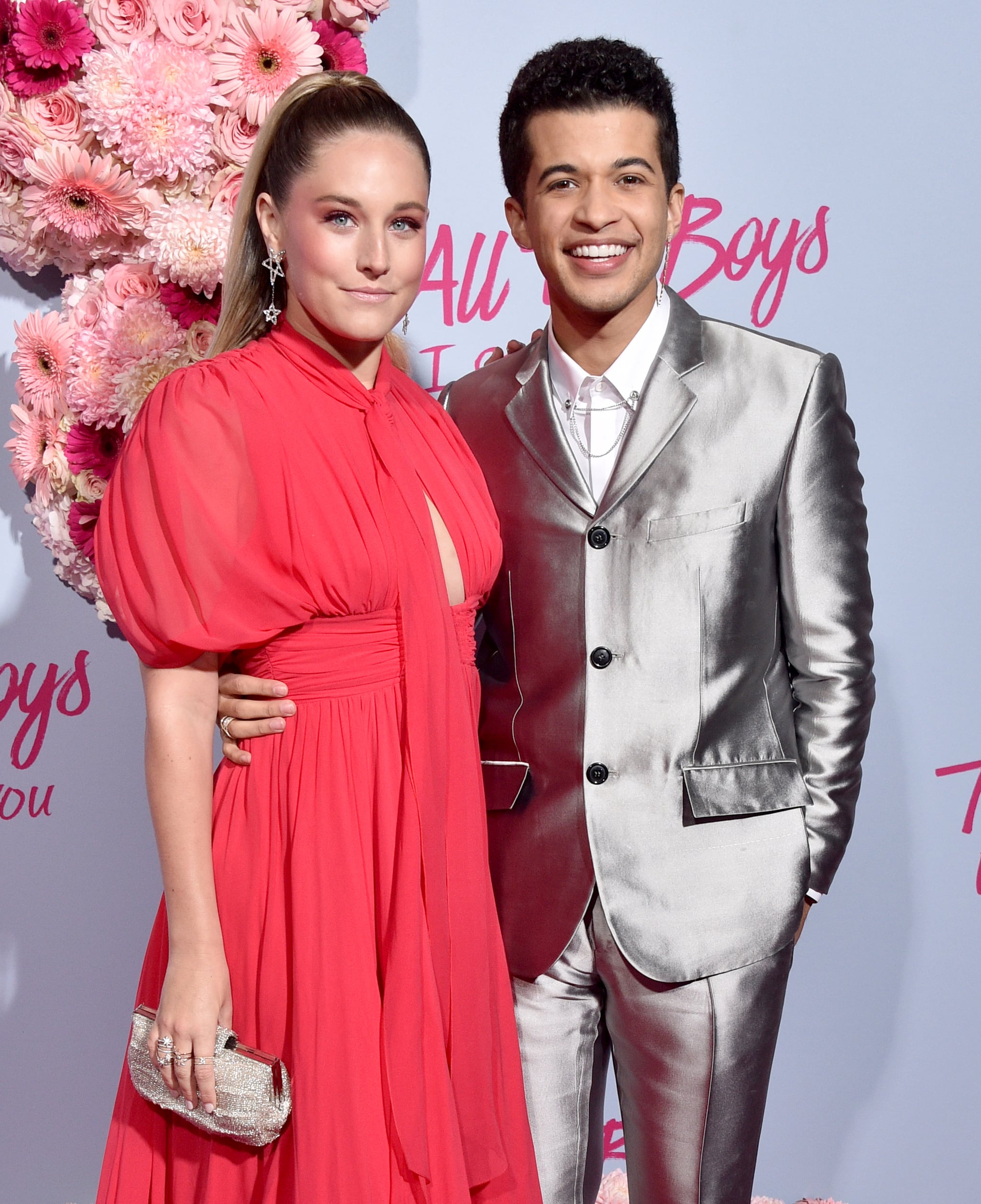 Jordan Fisher and Ellie Woods are officially husband and wife! The Work It actor married his longtime girlfriend on Nov. 21, and now People is sharing even more details about their nuptials. For their special day, the couple tied the knot in a private ceremony at the Magic Kingdom at Walt Disney World Resort. As if that wasn't magical enough, the duo said their vows at the stroke of midnight outside the back courtyard of Cinderella Castle.

Seeing that Jordan has close ties to Disney — including starring in Teen Beach Movie and winning the 25th season of Dancing With the Stars — the setting couldn't be more perfect. They even rode off to Fisher's song "Happily Ever After," which he recorded for the Magic Kingdom Park. "It was much smaller than we originally planned, but it ended up exactly what it was supposed to be," Ellie said of the wedding. "It was so romantic, sweet and beautiful."

The pair first started dating in 2017, but have been friends since they were teens. In May 2019, Jordan proposed to Ellie at her parents' beach house in their hometown of Birmingham, AL. They were originally supposed to get married in Hawaii in July, but had to cancel their plans due to the coronavirus pandemic. Congrats to the happy couple on their fairytale wedding!