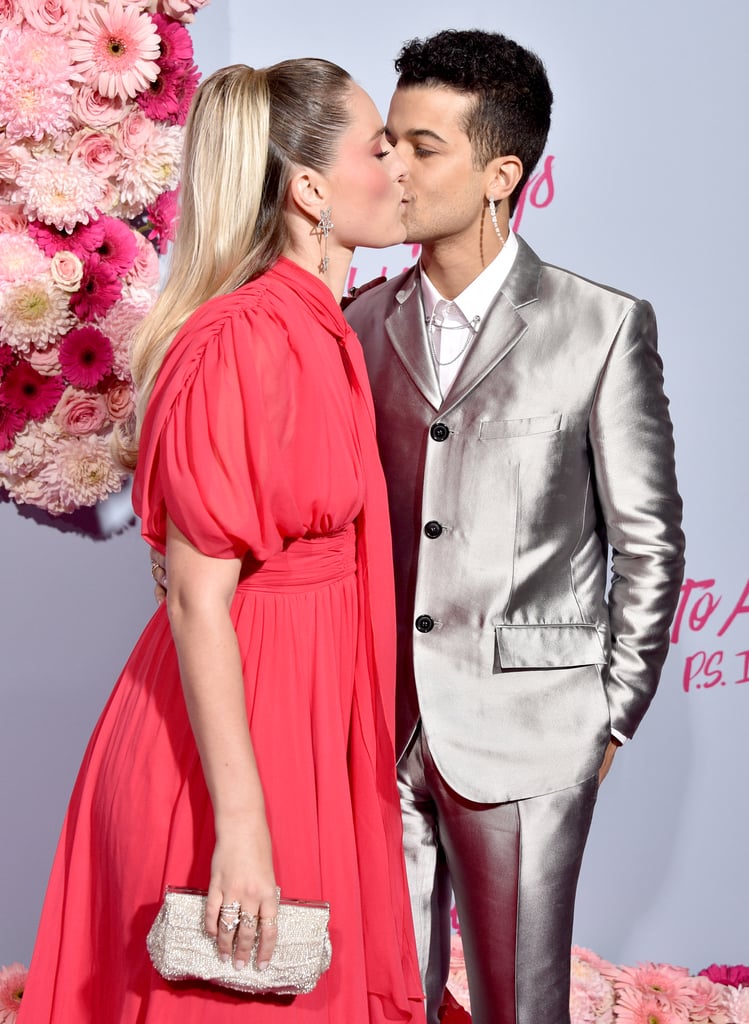 Jordan Fisher is quickly cementing himself as one of Netflix's biggest heartthrobs. After starring as the geeky and adorable Peter Ambrose in "P.S. I Still Love You" in 2020, the 28-year-old is showing a whole new side of himself with his roles in 2020's "Work It" and his latest film, "Hello, Goodbye, and Everything in Between." Let's just say, he has smooth moves and vocals on and off the dance floor!

While his character has incredible chemistry with Talia Ryder's character, Clare, in real life, Fisher is happily married. In fact, his love story is just as sweet as a romantic comedy. Fisher first met his wife when he was only 13 years old. "We were best friends growing up," Fisher previously told People of his childhood sweetheart. In 2017, their friendship turned into something more, and they've been together ever since. In May 2019, Jordan proposed at her parents' beach house in their hometown of Birmingham, AL, and they tied the knot a year later in November 2020. This past June, Fisher and Woods expanded their family, welcoming their first child Riley William Fisher.

If their sweet love story doesn't make your heart melt, their cute pictures together definitely will.