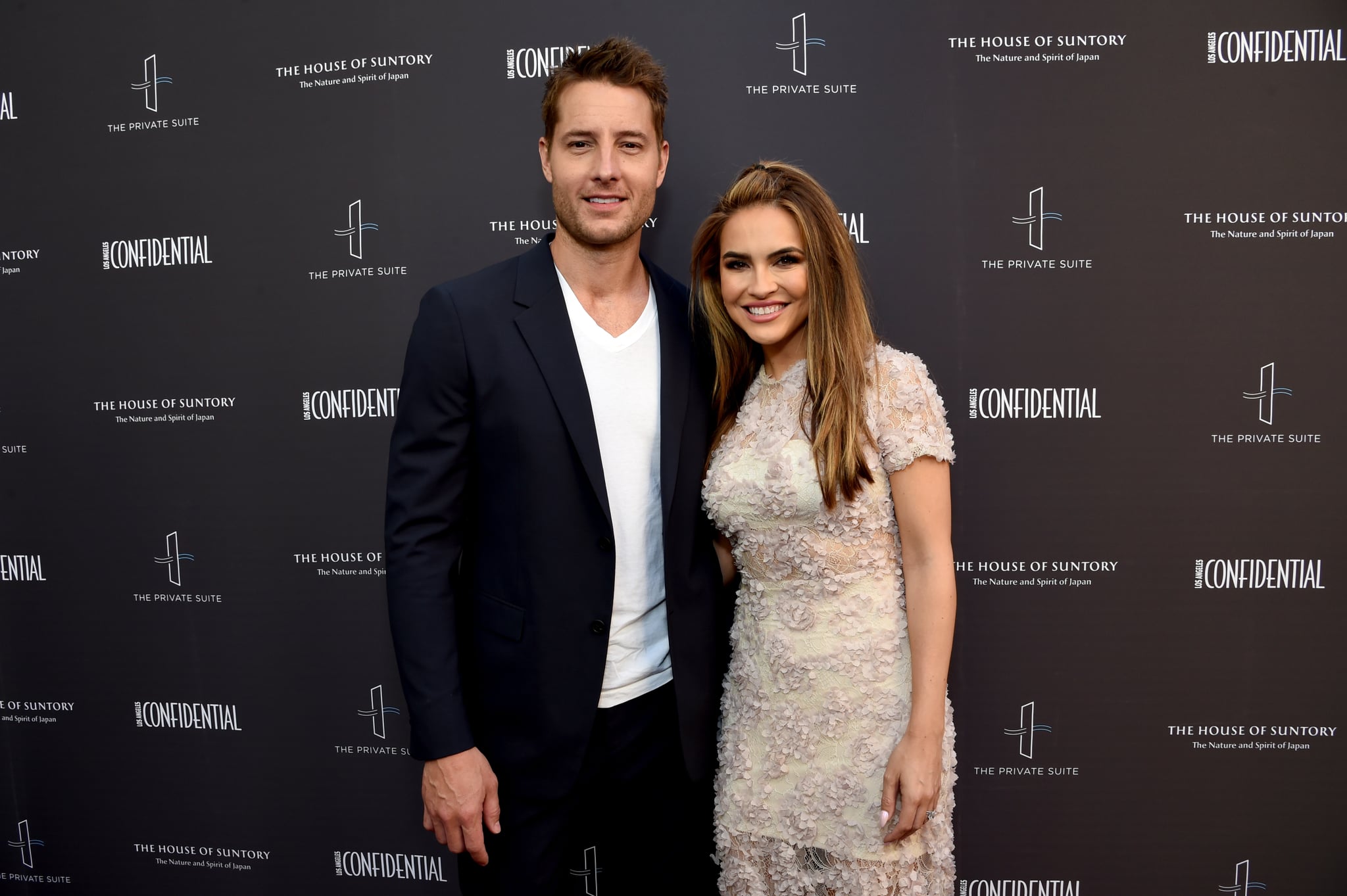 Justin Hartley has filed for divorce from Chrishell Stause after two years of marriage. The 42-year-old This Is Us actor reportedly filed the legal documents on Thursday afternoon, citing "irreconcilable differences" as the reason for their split. The couple have no children together, though Justin has a 15-year-old daughter named Isabella from his previous marriage to actress Lindsay Korman.

The former Young and the Restless costars first got together in 2014, and three years later, they wed in an outdoor ceremony. Neither Justin nor Chrishell has publicly commented on their split. They were last seen together at a Hollywood Foreign Press Association Golden Globes event in LA on Nov. 14.

Celebrity Couples
"Teen Wolf: The Movie" Cast: Who's Single and Who's Taken?
by Michele Mendez 2 hours ago