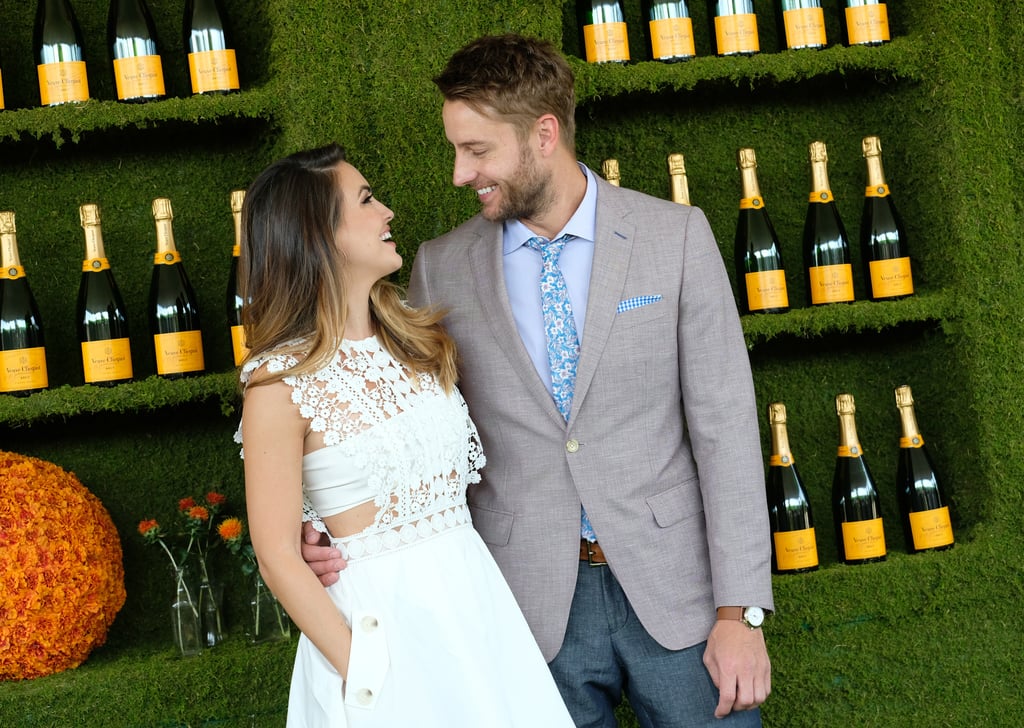 Justin Hartley tied the knot with soap star Chrishell Stause in a romantic ceremony on Oct. 29, but the two have been making us swoon since long before then. The former Young and the Restless costars first struck up a romance in 2014 and got engaged nearly two years later. Prior to their nuptials, Justin opened up about finding love with Chrishell during an appearance on Harry Connick Jr.'s show back in March. "It's a special thing, isn't it, that when you find that one person," Justin said. "Some people are like, 'Oh, there's one person for everyone.' But when you meet that one person, you realize like, 'What the hell have I been doing my whole life?' This is the person." Aw! Take a look at some of Justin and Chrishell's sweetest moments together.

Late Night With Seth Meyers
Christopher Meloni Reveals He Went Clubbing With His Family: "My Daughter Was the Instigator"
by Sabienna Bowman 5 hours ago