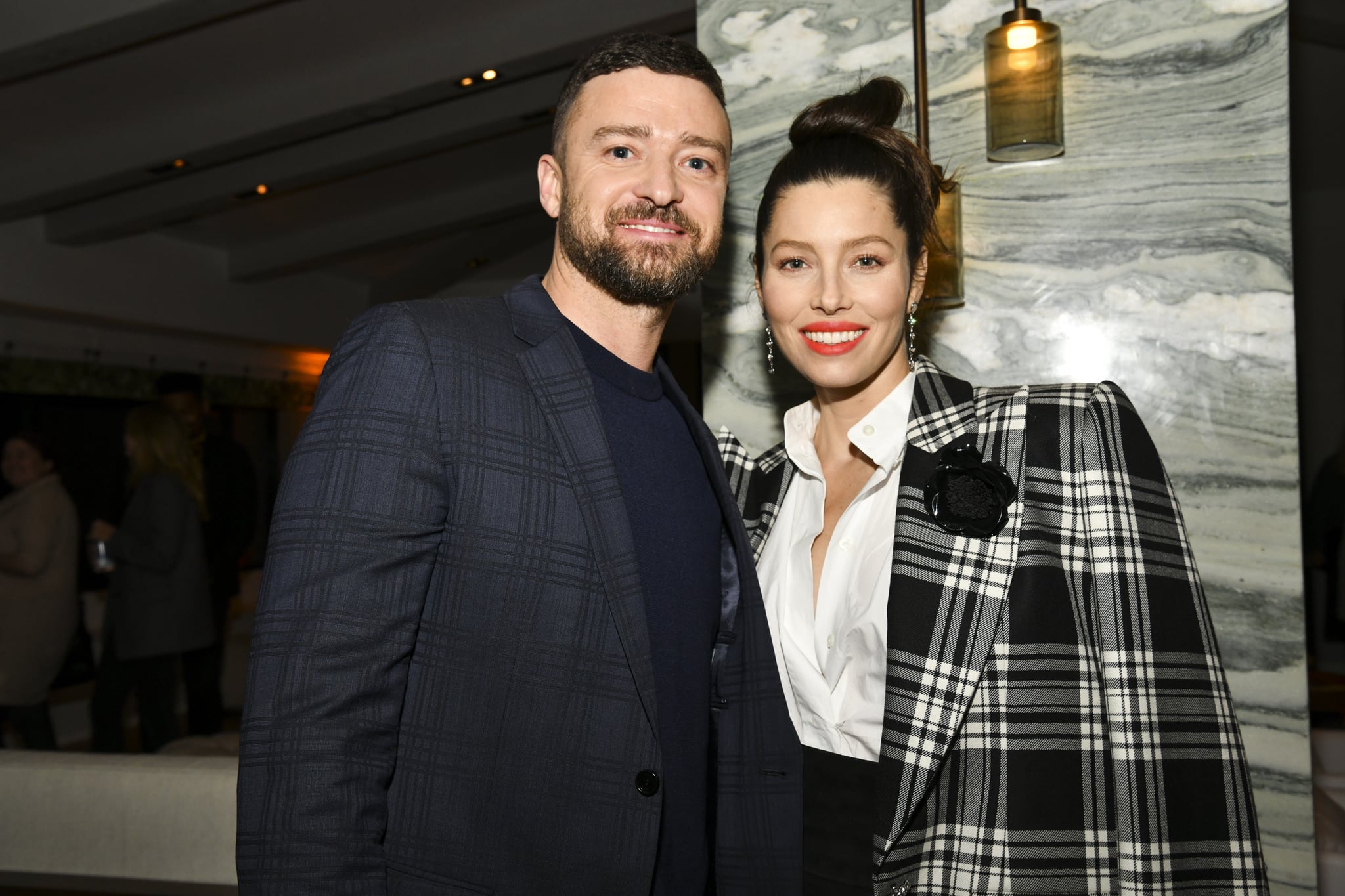 Justin Timberlake and Jessica Biel are parents of two! During a recent appearance on The Ellen DeGeneres Show, which airs on Monday, the 39-year-old singer officially confirmed that he and the 38-year-old actress welcomed a baby boy named Phineas. Justin couldn't help but gush about his newborn son. "He's awesome and he's so cute and nobody's sleeping," he said. "We're thrilled and couldn't be happier, very grateful."

Ellen asked Justin what it's like having two kids now, compared to just having their 5-year-old son, Silas. "We don't see each other anymore," he joked. "It's a lot of fun. . . . It's great and Silas is super excited."

Back in September, Justin's former *NSYNC bandmate Lance Bass spoke about the couple's new addition. "The baby is cute of course, it's Justin and Jessica!" he told Entertainment Tonight, remaining tight-lipped about details.

Justin and Jessica tied the knot in Italy in 2012. On Oct. 19, they will celebrate their nine-year wedding anniversary. See what else Justin had to say in a clip of his appearance below.