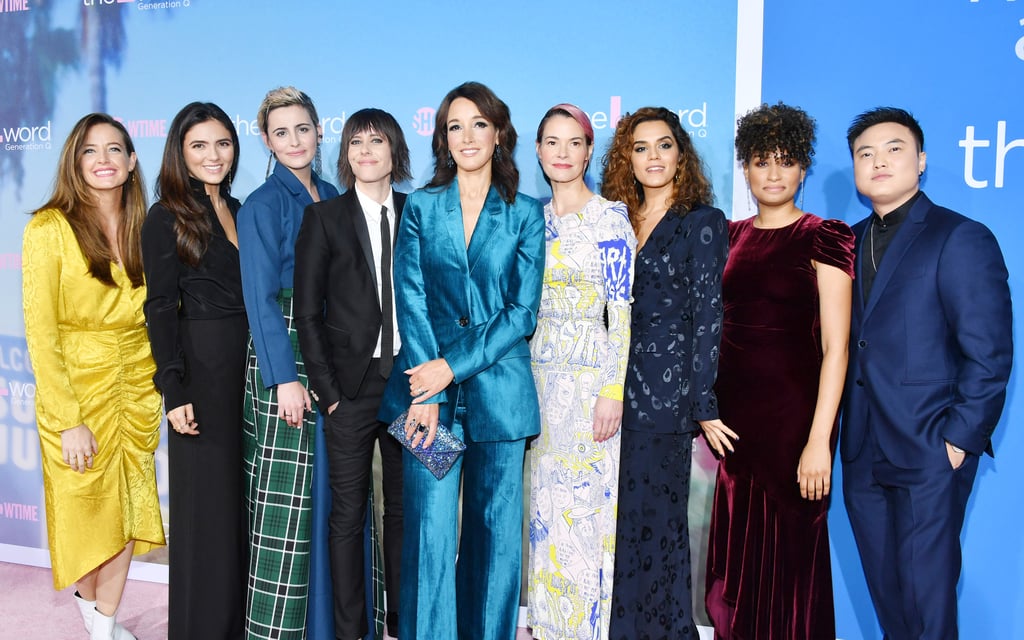 All the New and Returning Faces in The L Word: Generation Q Cast

There's another revival on the way: the groundbreaking drama The L Word is returning this Winter with The L Word: Generation Q. The cast includes several of the stars from the original series, which ran from 2004 to 2009, as well as plenty of newcomers, including a younger generation of characters. Like the original, the new show (premiering Dec. 8) revolves around the lives and loves of a group of friends, most of whom are lesbian women, in Southern California. Three of the original leads are back, but most of the rest of the main cast consists of new faces! Keep reading to see who's back, who's not, and who's new.