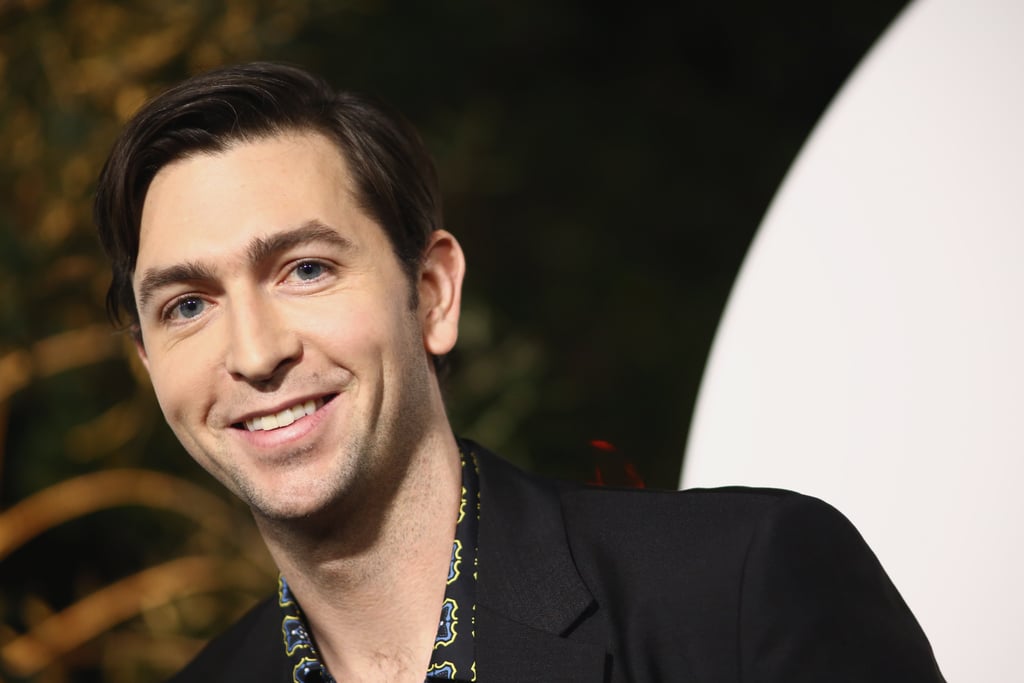 Thanks to his indisputably fine acting as Cousin Greg on Succession, Nicholas Braun has received a 2020 Emmy nomination for outstanding supporting actor in a drama series. His character, a fan-favorite, has been called "beautiful Ichabod Crane," "the world's tallest dwarf," and "the weakest strong man at the circus." Offscreen, however, viewers have been thirsting after him. I mean, he's a 6'6" tall glass of water that's played everything from the sh*tty boyfriend in How to Be Single to the lovable sidekick in Sky High. Now I could keep going on and on about his sense of humor or the way his hair swoops ever so perfectly in the wind, or you can just look through these next 60 photos for yourself.

Related:
26 Photos That Prove the Succession Cast Are Nothing Like Their Characters in Real Life
Previous Next Start Slideshow
Nicholas BraunCelebrity InstagramsEye CandySuccessionTV