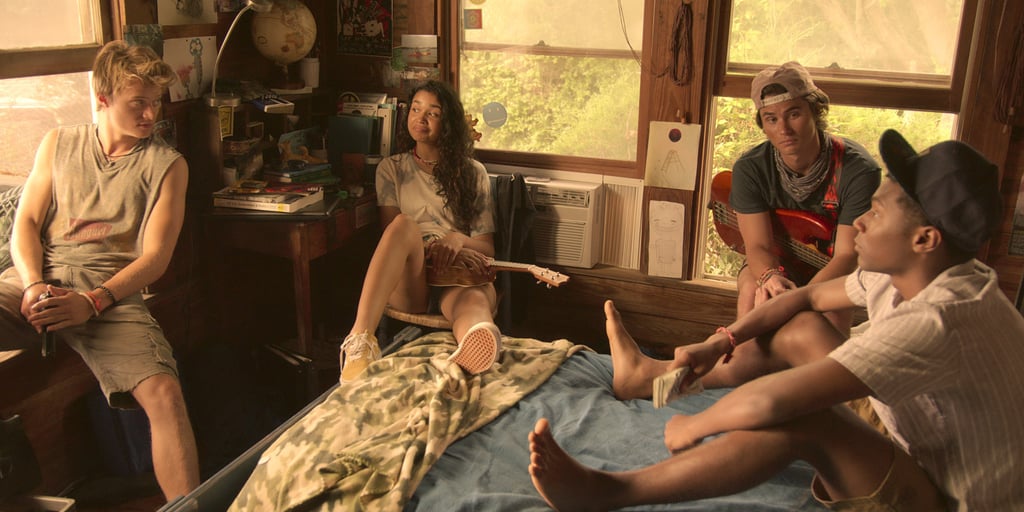 Whether you're Team Pogues or Team Kooks, there's one thing that everyone who watches Outer Banks can agree on: it's awesome. Set on the Outer Banks of North Carolina, the Netflix drama revolves around John B and his loyal crew of Pogues as they attempt to unravel the mysterious disappearance of John B's father, who went missing while trying to hunt down a sunken ship. As well as butting heads with the Kooks from Figure Eight, John B must evade social services, who want to put him in the foster care system . . . though the actor who plays John B has been a legal adult for nearly a decade. Read on to find out the actual ages of your Outer Banks faves.