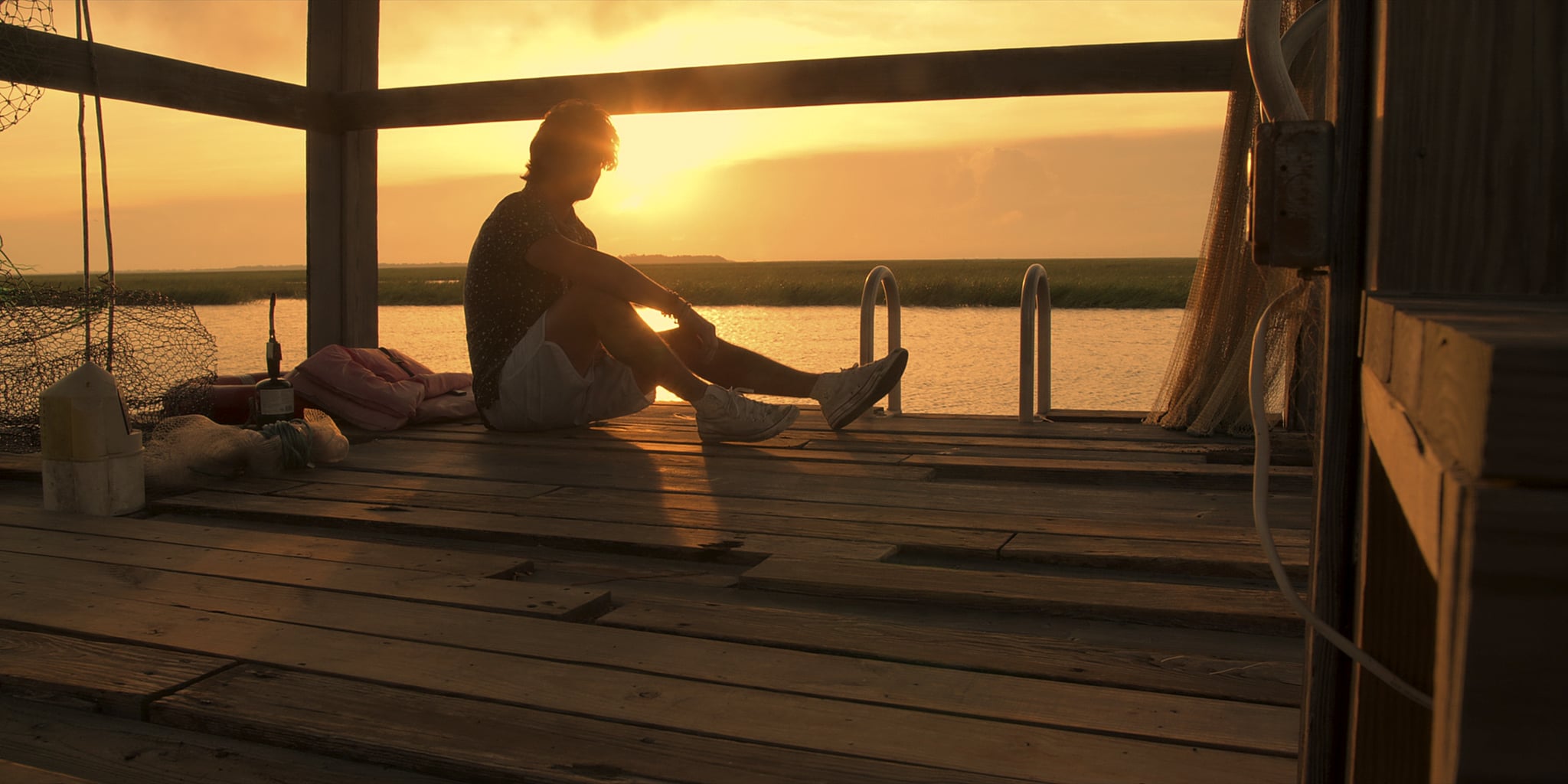 Despite its name, Outer Banks, one of Netflix's April additions, wasn't filmed on the tourist-friendly barrier islands off the coast of North Carolina. The angsty teen soap series, a love child of The O.C. and The Goonies, instead settled in Charleston, SC. While the areas are obviously different, the main reason why Netflix opted out of North Carolina is noteworthy: North Carolina's anti-LGBTQ bathroom bill.

The controversial North Carolina House Bill 2, aka the Public Facilities Privacy and Security Act, passed in March 2016. Targeting transgender people, it required individuals in public buildings to only use restrooms corresponding to the sex on their birth certificate. North Carolina replaced HB2 with HB142 in 2017, but many did not believe the revision adequately protected LGBTQ individuals from discrimination. The new bill still prohibits local governments in North Carolina to create ordinances that proactively protect LGBTQ people from discrimination until December 2020.

This was a deal-breaker for Hollywood producers. Jonas Pate, a cocreator of Outer Banks who grew up in North Carolina, had hoped that the series could be shot in his home state if legislators could amend the law. Many production companies, including Netflix, opted to work out of the state because of HB2, as well as its remnants in HB142. "This tiny law is costing this town 70 good, clean, pension-paying jobs and also sending a message to those people who can bring these jobs and more that North Carolina still doesn't get it," Pate told Wilmington's Star-News in January 2019.

By April 2019, the Outer Banks production team announced in a press release that it would start filming in South Carolina on May 1 and end around Labor Day. The cast and crew recreated Outer Banks nearly 500 miles from their originally intended location, transforming the Lowcountry region into a North Carolina coastal city.

Ariana Grande
"13: The Musical" Isn't Based on a True Story, but It Is Inspired by Real Life
by Alicia Geigel 7 hours ago