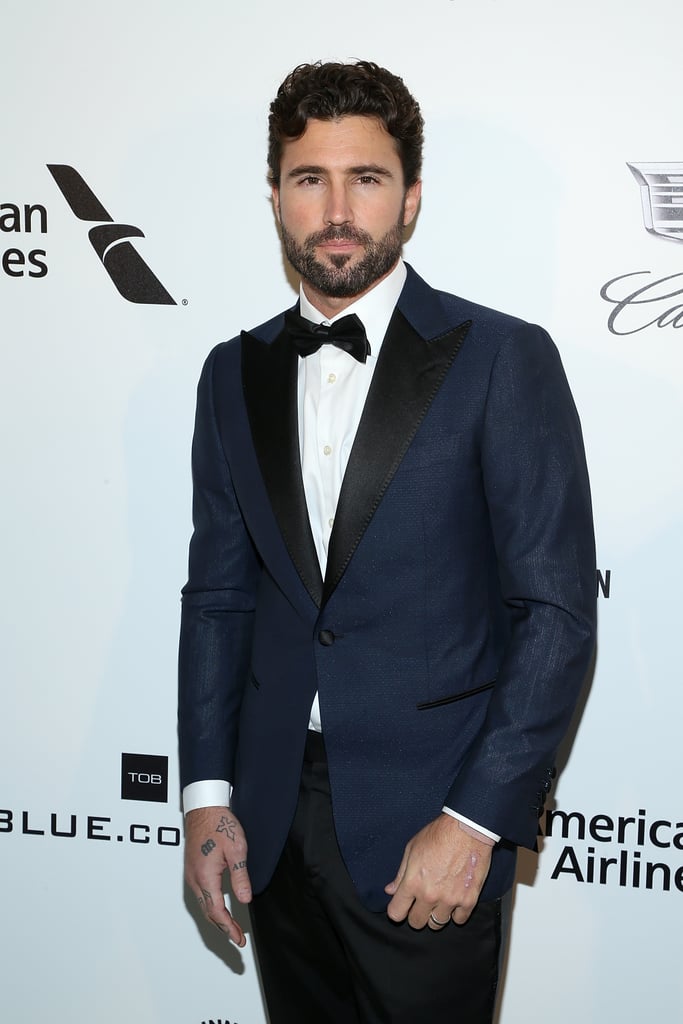 Brody Jenner became a household name when he dated both Kristin Cavallari and Lauren Conrad on The Hills. After the show, Brody paired up with Avril Lavigne, and the two dated for nearly two years before splitting in 2012. Brody returned to the world of reality TV on Keeping Up With the Kardashians following a series of guest appearances.

He landed a show of his own, Sex With Brody, in 2015. While promoting the premiere, Brody got candid about being Caitlyn Jenner's son.

As for his love life, Brody got engaged to his longtime girlfriend, Kaitlynn Carter, in 2016. They tied the knot in Bali in 2018, but eventually separated the following year. 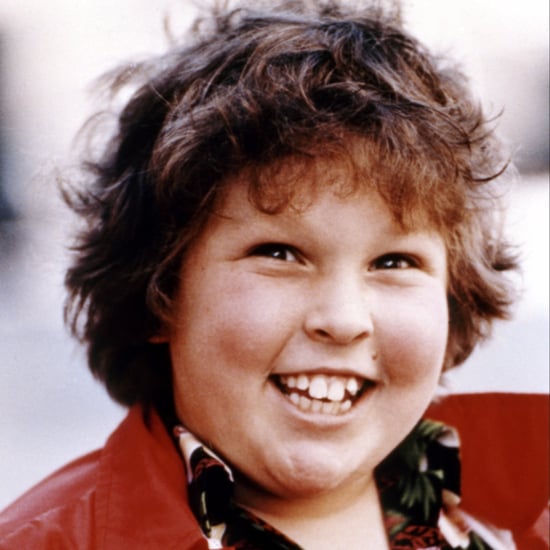 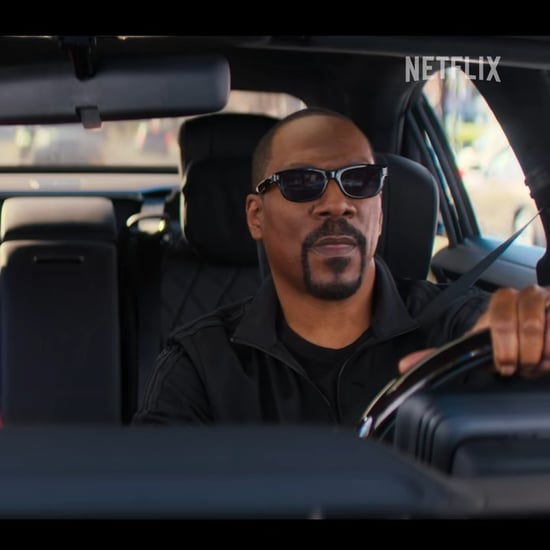 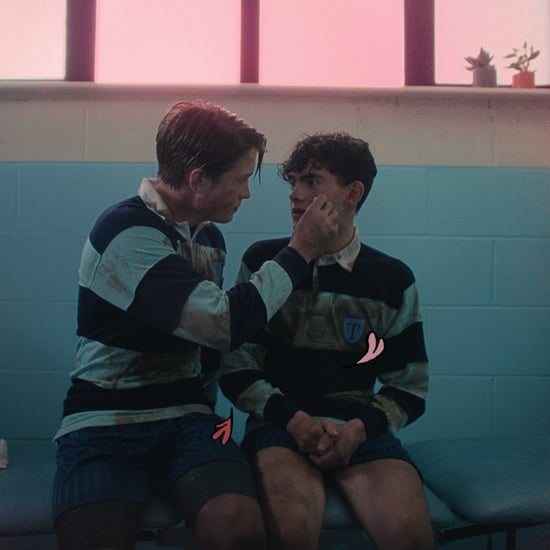