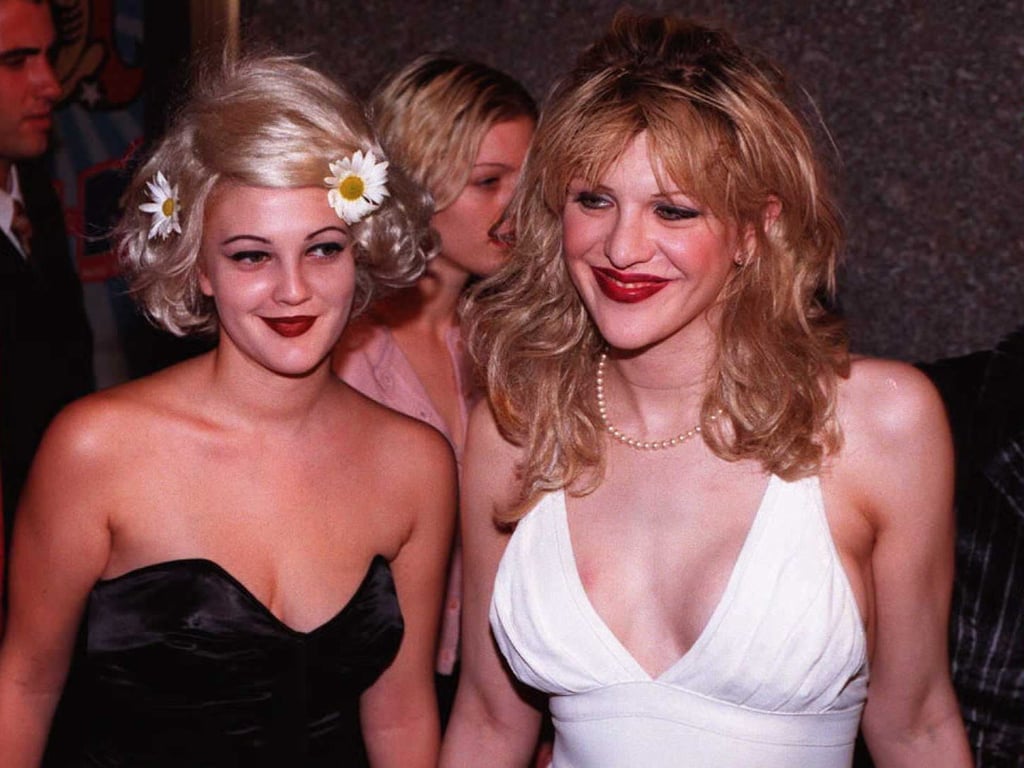 She Was Close Pals With Courtney Love

Though they aren't supertight anymore, Drew used to call Hole frontwoman Courtney Love one of her best friends. She's even the godmother of Courtney and Kurt Cobain's daughter, Frances Bean. Drew spoke of their relationship in 2007, saying, "Courtney and I have not seen each other in a while, so I haven't had the pleasure of being in Frances's life for a few years. That's a great loss for me, and I hope to reconnect with her." 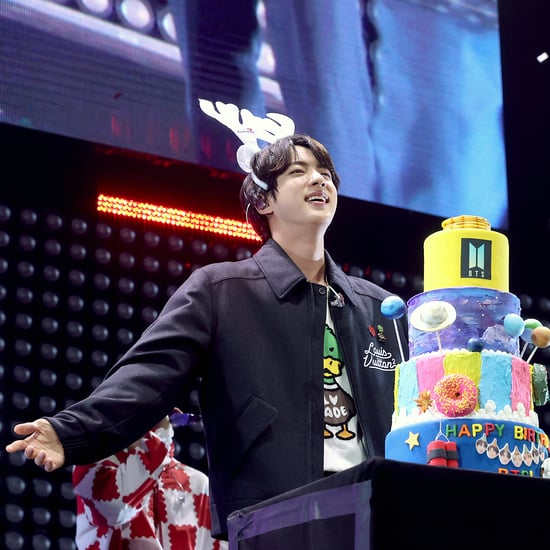 Netflix
You'll Want to Get Familiar With Philemon Chambers, aka Nick in Netflix's Single All the Way
by Njera Perkins 5 days ago

Ciara
Ciara Serenading Russell Wilson For His 33rd Birthday Is the Sweetest Thing!
by Princess Gabbara 1 week ago