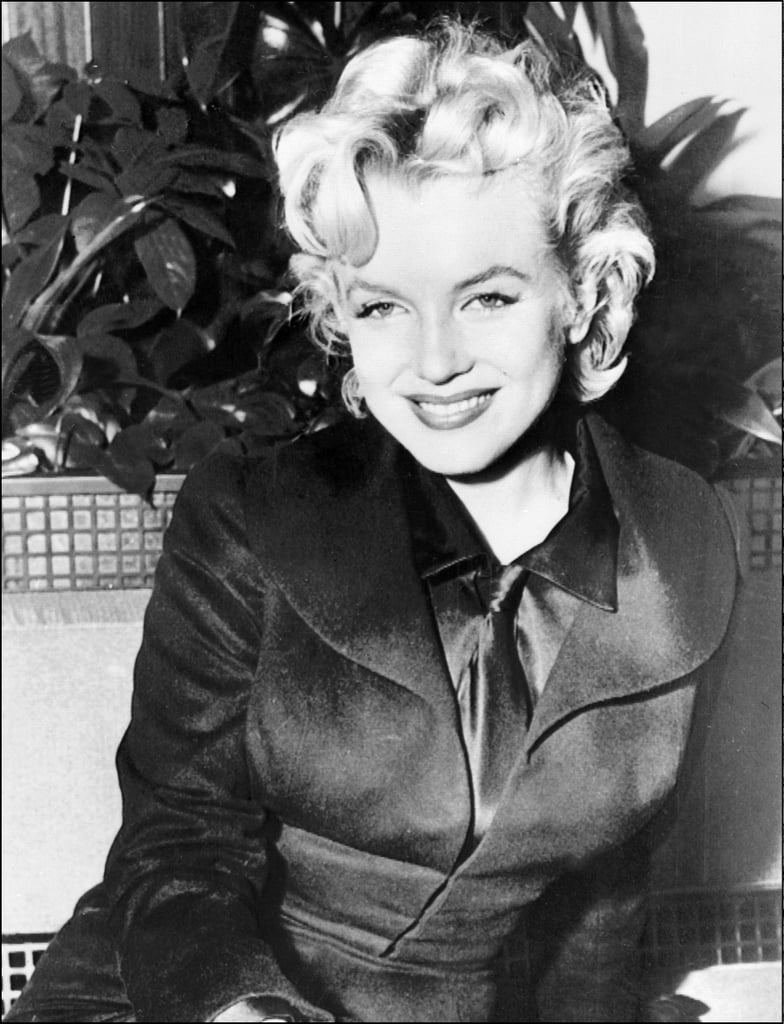 Marilyn Monroe was born Norma Jeane Mortenson on June 1, 1926. Her mother, Gladys Baker, was mentally unstable and financially unable to care for her, so she placed her with foster parents whom she lived with until she was 7. Not long after her mother attempted to get Marilyn back, she suffered a nervous breakdown and was hospitalized; Marilyn was then declared a ward of state and her mother's best friend, Grace McKee, became her legal guardian. That only lasted for a few years, and Marilyn was sent to the Hollygrove orphanage in LA — and then a series of foster homes — before returning to Grace McKee's home.

Unfortunately, Grace and her husband were about to move to the East Coast and could not take Marilyn with them. They approached the mother of a neighbor, James Dougherty, about him marrying Marilyn. They tied the knot just weeks after she turned 16 so that she wouldn't have to return to foster care or an orphanage.