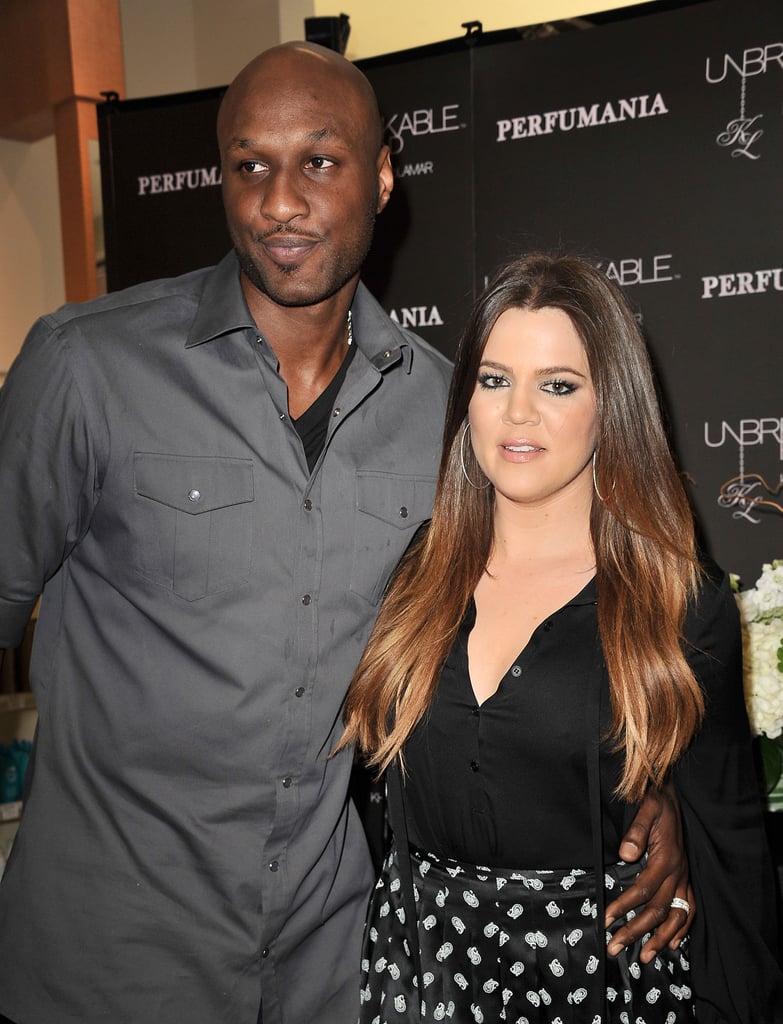 The ninth season of Keeping Up With the Kardashians aired, chronicling many of the struggles that Khloé had been having with Lamar. Khloé told cameras, "Lamar has been having a really tough time lately, and it's not just black and white. There's a lot of emotional issues. It's really scary when nothing's really working and then you know, if you give up, no one in his life would be able to help."

Lamar, meanwhile, was signed by the NY Knicks in April.

In July, Khloé finally acknowledged Lamar's infidelity on Keeping Up With the Kardashians. That same month, Lamar was released from the Knicks.