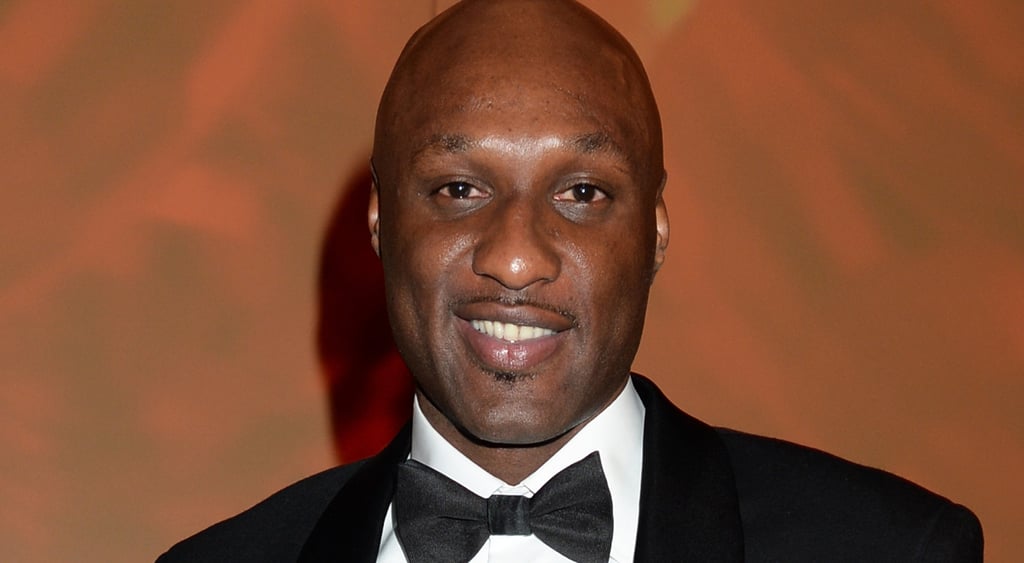 Lamar Odom is fighting for his life after being found unconscious Tuesday at a Nevada brothel. TMZ was first to report that the 35-year-old athlete was discovered at Dennis Hof's Love Ranch South in Pahrump, NV.

People has confirmed that Lamar is in serious condition tonight at a Las Vegas hospital. The magazine also reports that his ex-wife, Khloé Kardashian, has been informed and is flying to Las Vegas to be by his side, with her sister Kim Kardashian potentially joining her.

It's been nearly two years since Khloé filed for divorce from Lamar in the wake of drug and cheating allegations. We'll share more updates on Lamar's condition as new information becomes available.