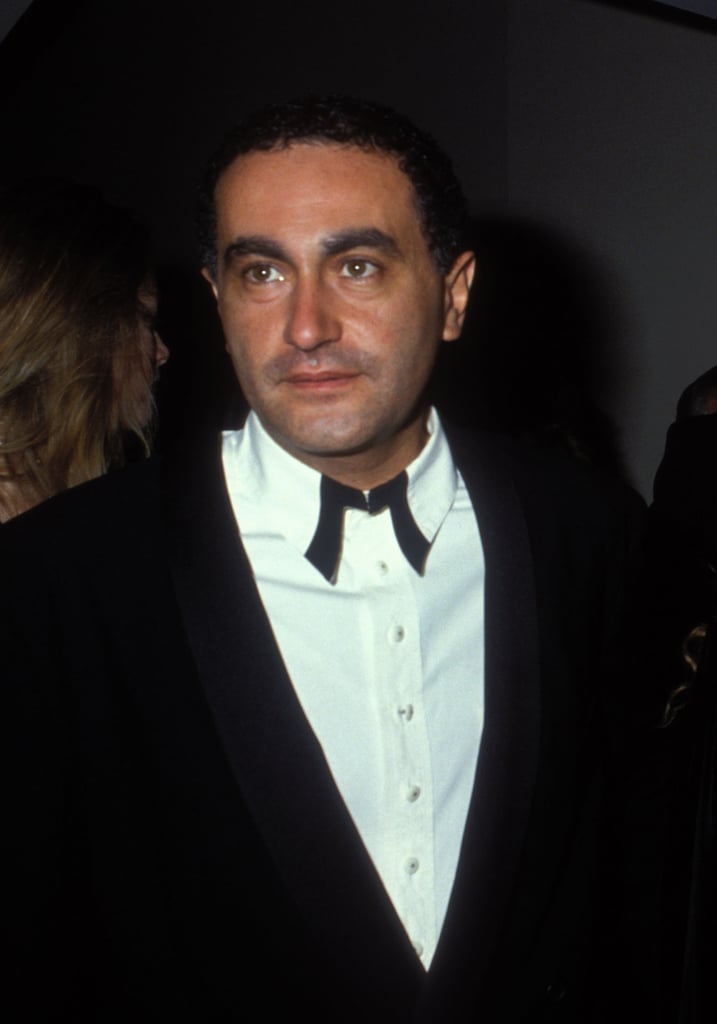 Following her split from Hasnat, Diana began dating the Egyptian heir and film producer in 1997. The two dated for a couple months and vacationed in the French Rivera before their lives were tragically cut short by a car accident in Paris. Just minutes after leaving the Hotel Ritz with Dodi's bodyguard Trevor Rees-Jones and driver Henri Paul, Henri lost control of the vehicle while trying to avoid paparazzi. Dodi and Henri were instantly killed, while Diana was pronounced dead less than two hours later and Trevor suffered serious facial injuries from the air bags (he is the sole survivor of the crash). It was later revealed that Henri had a blood-alcohol level three times the French legal limit at the time of the crash.