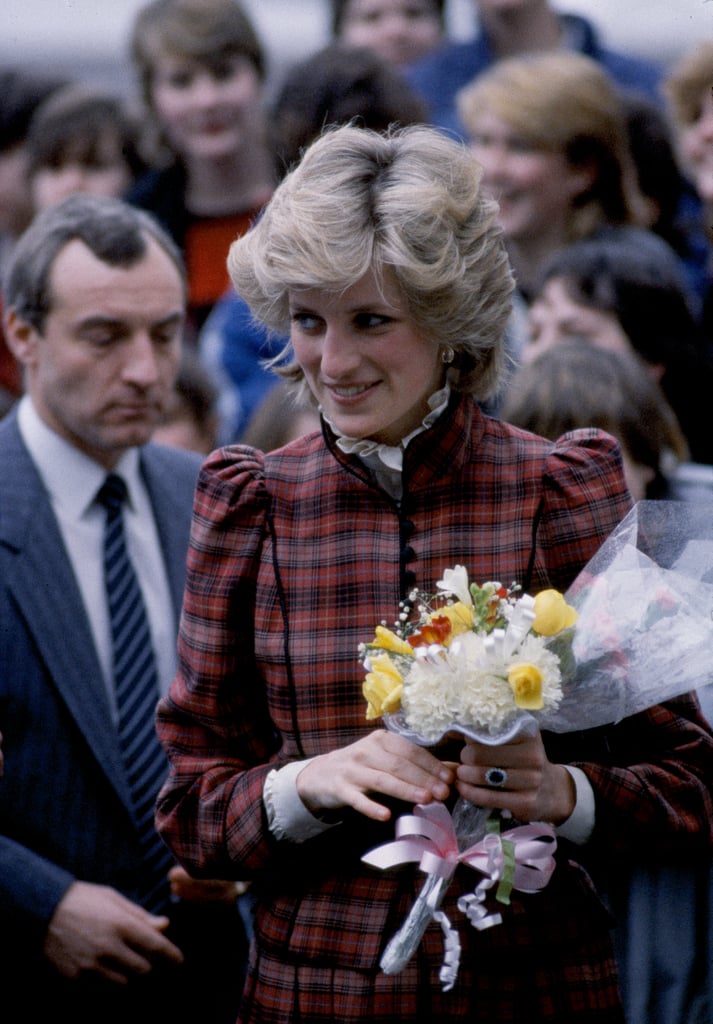 Barry served s Diana's bodyguard at Kensington Palace for about a year before he was removed from his duties in 1986 and died in a motorcycle accident the following year. In a tape recorded by Diana's voice coach in 1992, Diana revealed she was "deeply in love" with a man in the palace "environment." Although she never called him by name, she described his death as "the biggest blow of my life." She even confessed that she was willing to run away from Prince Charles to live with Barry. "I just, you know, wore my heart on my sleeve. I was only happy when he was around," she said.

Diana also believed that Barry was murdered, adding, "I think he was bumped off." "I should never have played with fire and I did and I got very burnt." The tapes were later seized by police and Barry's death was reinvestigated as a result of Diana's claims. 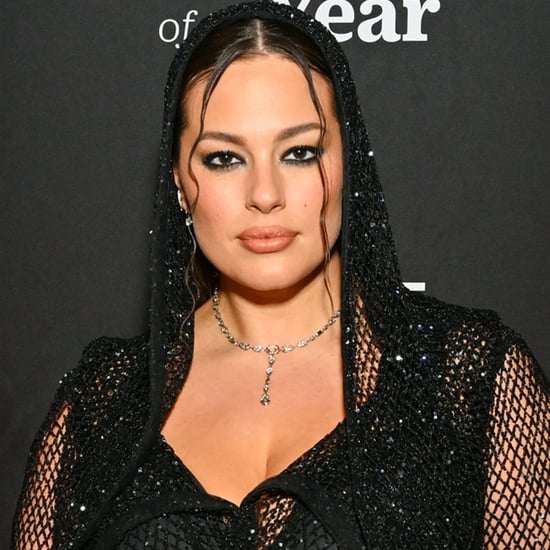