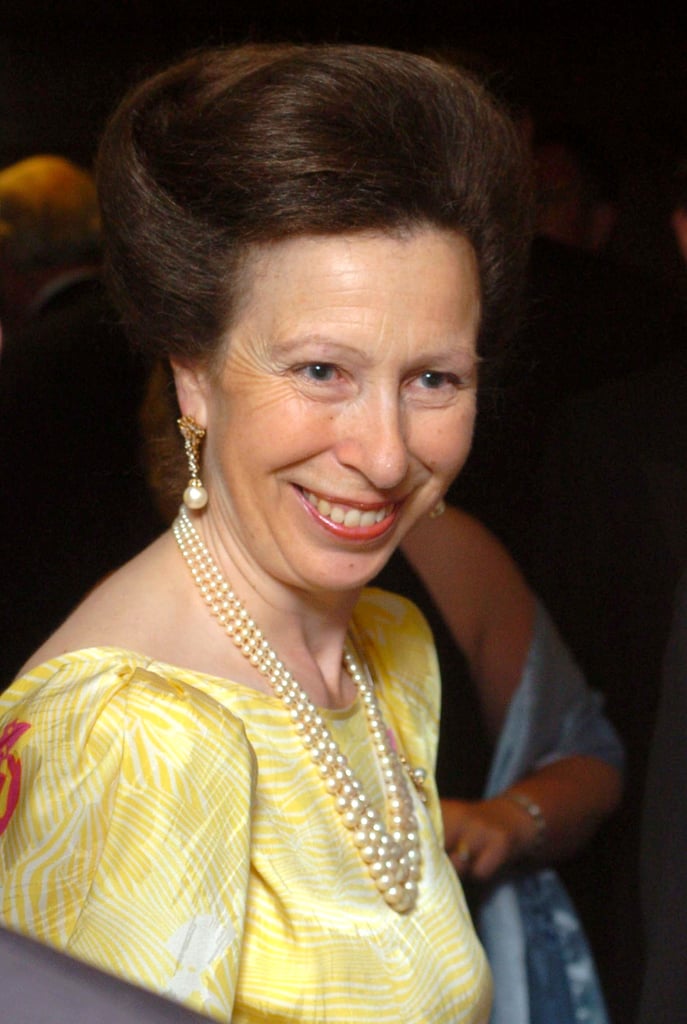 She Was the Victim of a Kidnapping Attempt

On March 20, 1974, as Princess Anne and then-husband Mark Phillips were returning to Buckingham Palace, their car was forced to stop by another car which blocked their route. The driver, Ian Ball, jumped out and began firing a gun. Several people were shot, including Anne's personal police officer Inspector James Beaton, her chauffeur, and a nearby journalist who tried to intervene.

As Ball approached the car, he reportedly told Princess Anne of his kidnapping plan, which was to hold her for ransom. Depending on the source, the sum he requested varies from £2 to £3 million, and he claimed he intended to give it to the National Health Service. When asked to get out of the car, the strong-willed princess reportedly replied "Not bloody likely!" before considering hitting him and eventually exiting the other side of the limousine.

Ron Russell, a former boxer who was passing by, punched the attacker in the back of the head and led the princess away from the scene. At that point, police backup had been called, and Detective Constable Peter Edmonds, who had been nearby, gave chase, finally arresting Ball.