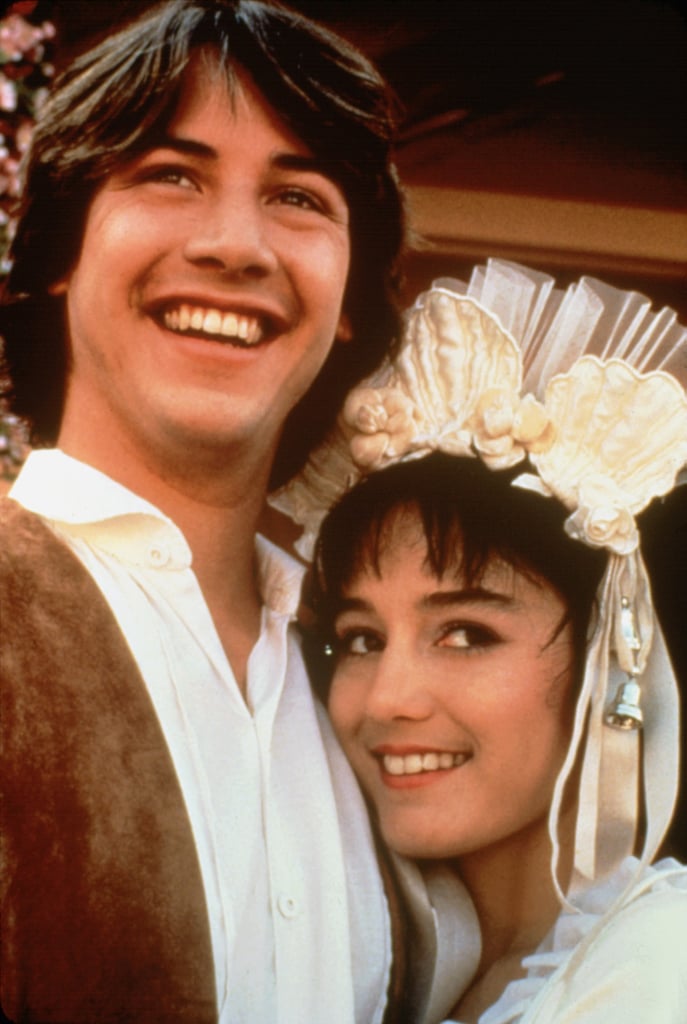 Reeves and Schoelen costarred in the 1986 film Babes in Toyland, and they reportedly dated for about three years following their meeting on the set. After their breakup, Schoelen moved on to another actor: Brad Pitt. Schoelen and Pitt were even engaged for three months in 1989 before she broke it off with him as well.