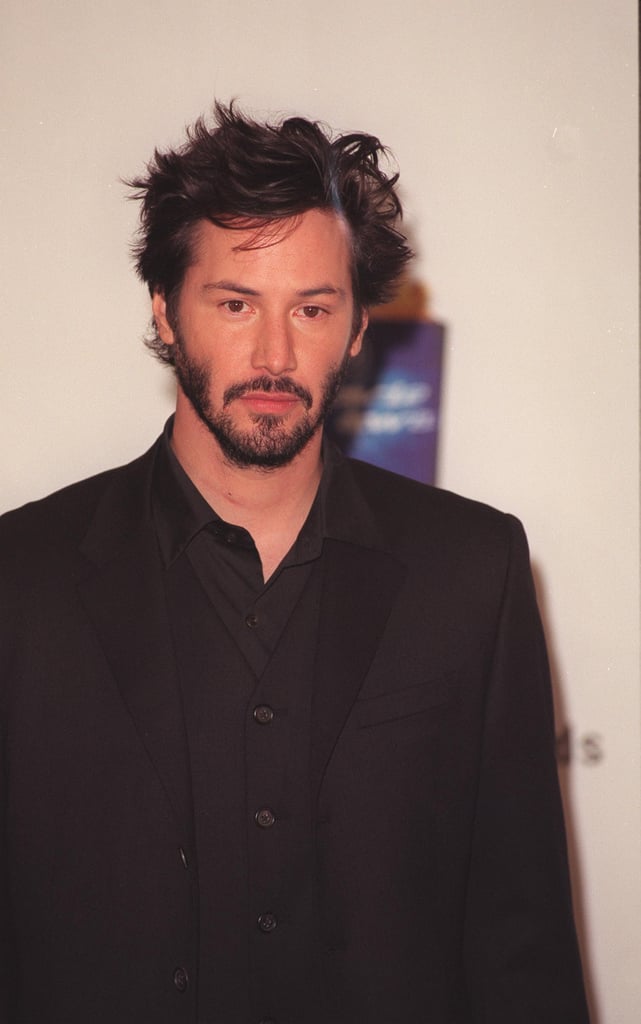 Reeves's most significant relationship was with actress Jennifer Syme, who kept a very low profile throughout their relationship. They began dating in 1998 and, in 1999, Syme became pregnant with their daughter, Ava. Tragically, Syme suffered a stillbirth, and their relationship didn't survive long after the loss of their child. The couple did remain friends, though, but any hope of reconciliation was dashed with a second tragedy: Syme died in a car crash in 2000.