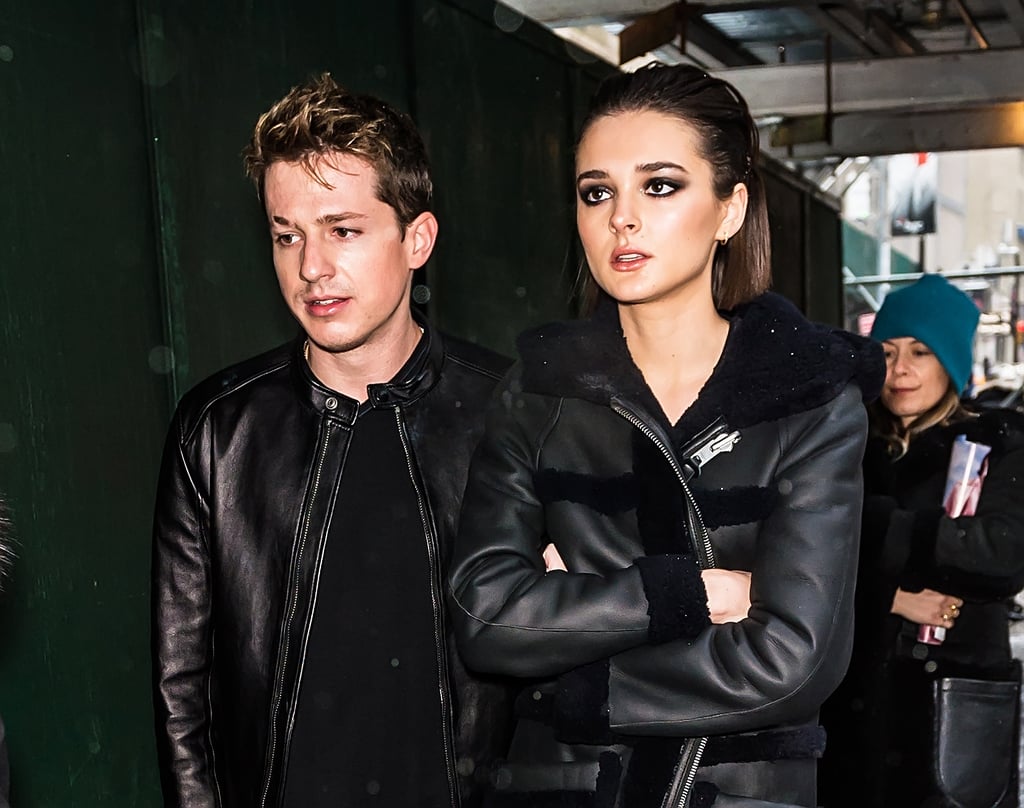 Charlie Puth was linked to singer songwriter Charlotte Lawrence earlier this year. Rumors first circulated about this musically talented couple last February when Charlie and Charlotte were spotted together several times during New York Fashion Week. Charlie confirmed their relationship in a since-deleted Valentine's Day Instagram. "Happy valentine's day," he captioned the picture, with his arm hugging the 19-year-old singer. Charlotte later responded to this post with a blushing heart emoji in the comment section. Sadly, this happy couple didn't last, and in September, Charlie confirmed in a Twitter post that he is "single now." 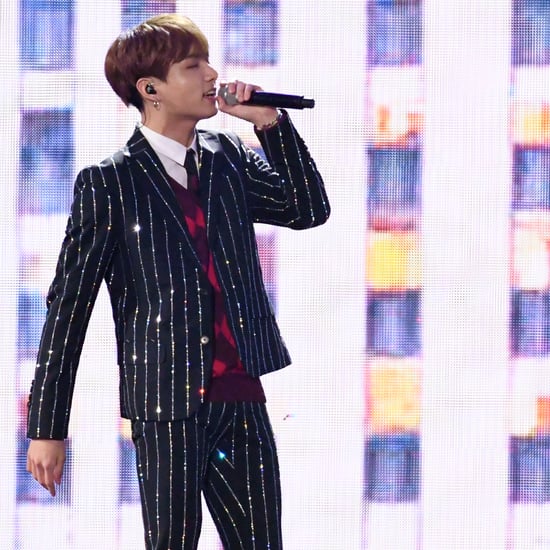 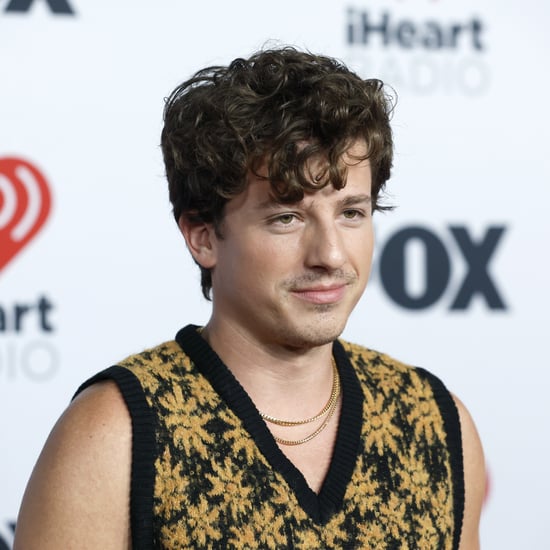