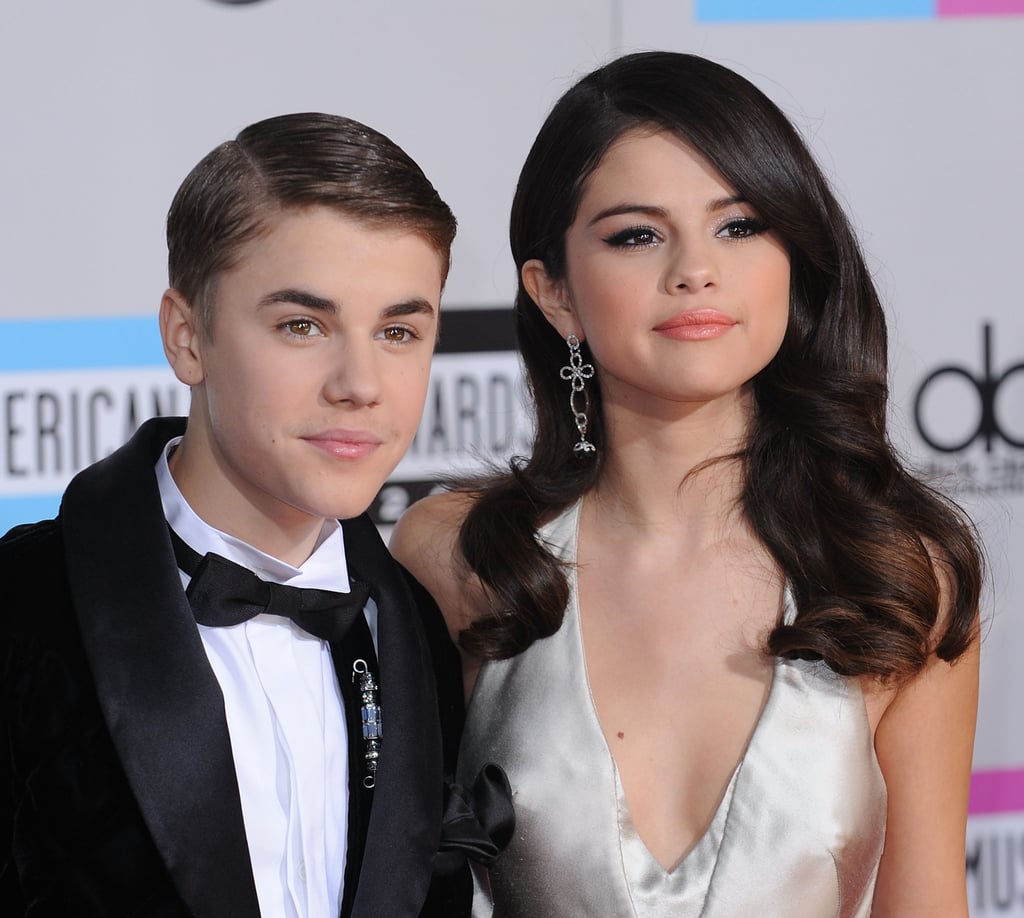 Whew — Selena Gomez released her new single, "Lose You to Love Me," on Oct. 23, and there's a lot to unpack. From the moment Gomez first revealed the track's title, fans immediately assumed it would be about her ex-boyfriend Justin Bieber, and you know what, I think they were right. "This song was inspired by many things that have happened in my life since releasing my last album," the 27-year-old said in a statement. "I want people to feel hope and to know you will come out the other side stronger and a better version of yourself."

Bieber and Gomez famously dated on and off from 2010 to 2018. They ultimately split for good in March 2018 after Gomez reportedly realized that "even though he's made some positive improvements, they just aren't a perfect match right now." Shortly after, Bieber rekindled his romance with Hailey Baldwin, and they wed in a courthouse ceremony in NYC in September 2018.

Following the release of Gomez's song, fans believed Baldwin took a dig at Gomez after she shared a screenshot of Summer Walker and Jhené Aiko's song "I'll Kill You" on her Instagram Stories. Baldwin later denied the claims, writing, "Please stop with this nonsense . . . there is no 'response.'"

So, without further ado, let's look at the lyrics, shall we?

by Shelcy Joseph 25 minutes ago